Receive an email whenever HSBC Holdings plc declares a dividend:

How accurate are our HSBC Holdings plc forecasts?

Access our HSBC Holdings plc dividend forecasts and the suite of investor tools free for 30 days.

HSBC is the United Kingdom's largest bank. It has steadily expanded away from its origins in South East Asia. In the UK it took over Midland Bank. There have also been aquisitions in the united States which includes Household International, now known as HSBC Finance. 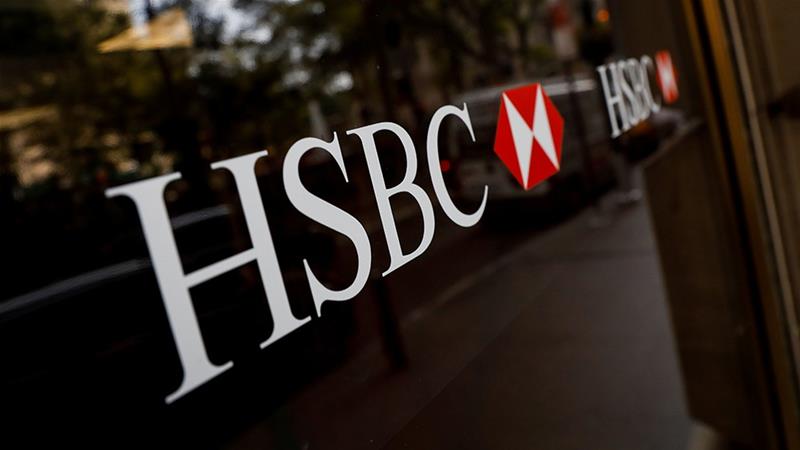 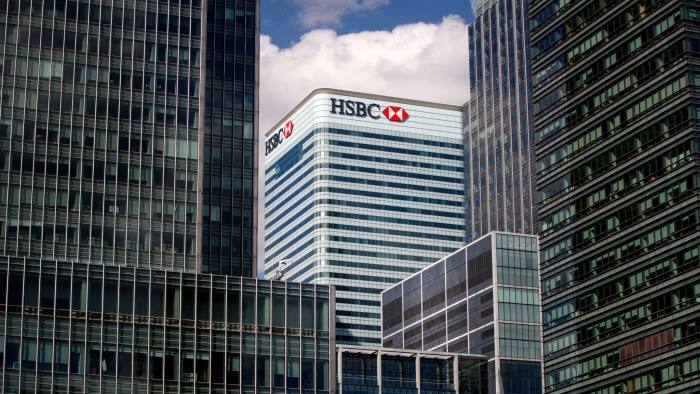 On a day where chief executive John Flint abruptly stepped down, HSBC have declared that they have decided to maintain their dividend at $0.31 per share.

We continued to implement our strategy to grow, simplify and restructure the Group, announcing nine transactions to dispose of or close businesses since the start of 2013, making the total 52 since the start of 2011. Consistent with our commitment to adopt global standards, we continue to take steps to de-risk our business.