The next Barclays plc dividend is expected to go ex in 1 year and to be paid in over 1 year.
The previous Barclays plc dividend was 3p and it went ex 10 months ago and it was paid 8 months ago.
There is typically 1 dividend per year (excluding specials), and the dividend cover is approximately 3.0.
Country:
United Kingdom
Exchange:
London Stock Exchange
Sector:
Banks

Receive an email whenever Barclays plc declares a dividend:

How accurate are our Barclays plc forecasts?

Access our Barclays plc dividend forecasts and the suite of investor tools free for 30 days.

Barclays is one of the UK's largest banks. It  has a history that can be traced back 300 years. It owns the credit card business Barclaycard and has a strong investment banking arm in Barclays Capital to go with its high street retail presence.

It employs almost 150,000 people around the world. It emerged ahead of some it's major competetors in the financial crisis that arose out of the Lehman Brothers collapse, but took advantage of competitors weakness by buying a large part of the Lehmans business. 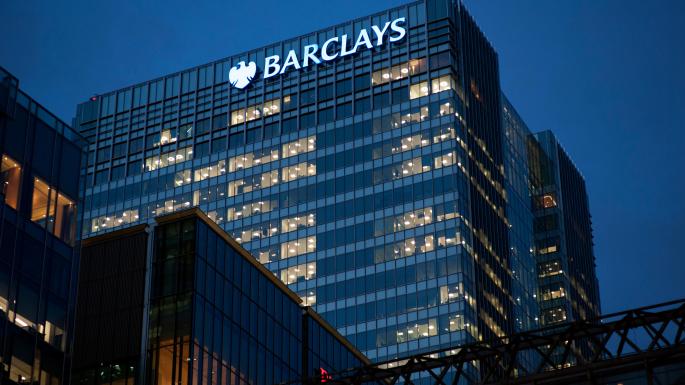 Barclays have given a resilient performance with Group return on tangible equity of 9.4% and an increased half year dividend of 3.0p per share.

Economists and traders in the City have thought and behaved for some months as if the world is coming to an end, but that is not the message delivered by Britain's listed companies. In the past 12 months, they have paid out a record level of dividends. Given that dividends are derived from profits, it suggests this is not a story of a business world on its uppers.