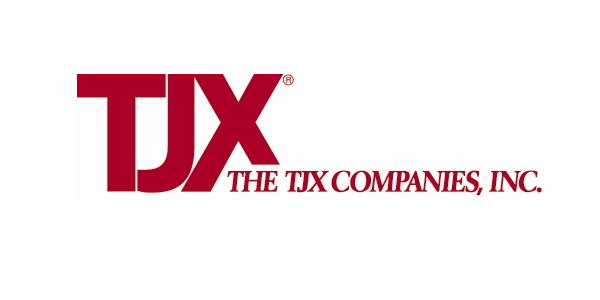 Enter the number of TJX Companies, Inc. shares you hold and we'll calculate your dividend payments:

Sign up for TJX Companies, Inc. and we'll email you the dividend information when they declare.

Add TJX Companies, Inc. to receive free notifications when they declare their dividends.

Your account is set up to receive TJX Companies, Inc. notifications.

The TJX Companies, Inc. (TJX), incorporated on April 9, 1962, is an off-price apparel and home fashions retailer in the United States and across the world. The Company operates through four segments: Marmaxx, HomeGoods, TJX Canada and TJX International. As of January 28, 2017, the Company had over 3,800 stores around the world.

As of January 28, 2017, the Company's T.J. Maxx and Marshalls chains in the United States were collectively an off-price retailer in the United States with a total of 2,221 stores. Both chains sell family apparel, including footwear and accessories; home fashions, including home basics, accent furniture, lamps, rugs, wall decor, decorative accessories and giftware, and other merchandise. The Company differentiates T.J. Maxx and Marshalls through a product assortment, including an assortment of jewelry and accessories and a designer section called The Runway at T.J. Maxx and a line of footwear, a men's offering and a juniors' department called The Cube at Marshall, and in-store initiatives. The segment's e-commerce Website is tjmaxx.com.

The Company's HomeGoods chain is an off-price retailer of home fashions in the United States. Through its 579 stores, HomeGoods offered an array of home fashions, including home basics, giftware, accent furniture, lamps, rugs, wall decor, seasonal items, decorative accessories from around the world and other merchandise, as of January 28, 2017.

Sector
Retailers
Country
United States
Share Price
$57.87 (yesterday's closing price)
Shares in Issue
1,210 million
Market Cap
$70.0bn
Dividend Cover

How many times is the dividend covered by company income. A cover of 1 means all income is paid out in dividends
3.0
CADI

The Consecutive Annual Dividend Increases - the number of years this company has been increasing its dividends
1
Market Indices
S&P 500