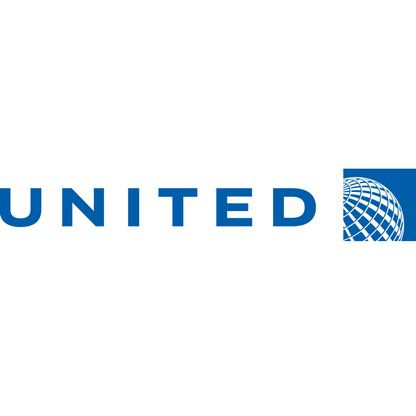 There have not been any declared dividends recently.
Country:
United States
Exchange:
NASDAQ
Sector:
Travel & Leisure