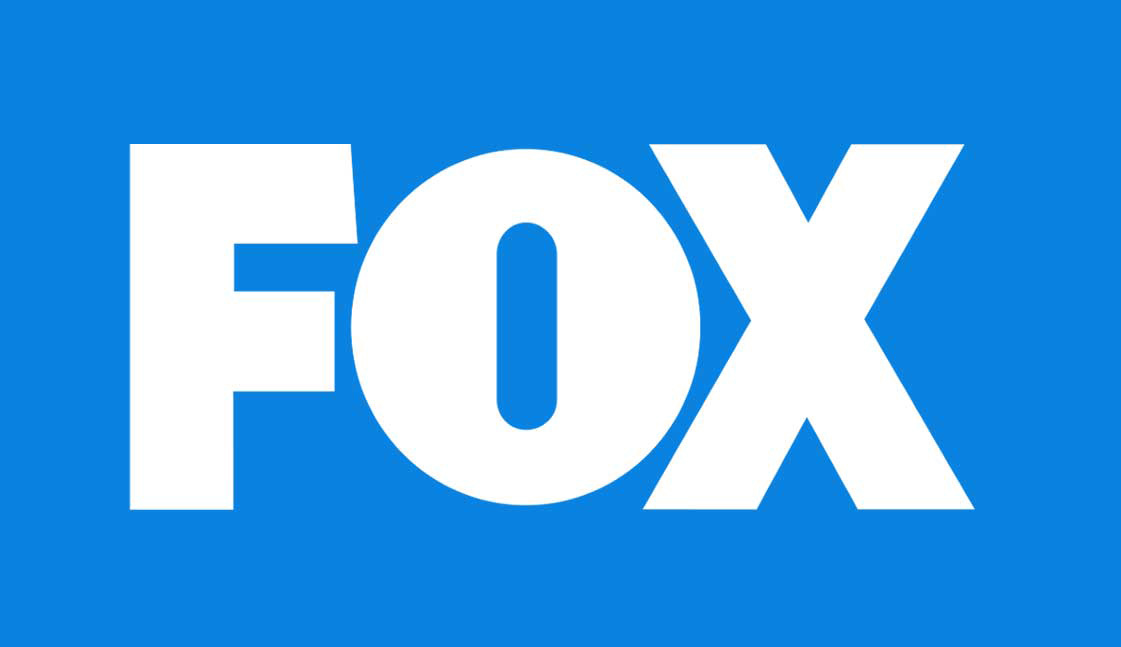 The next Fox Corporation - Class B Shares dividend is expected to go ex in 2 months and to be paid in 3 months.
The previous Fox Corporation - Class B Shares dividend was 23c and it went ex 4 months ago and it was paid 3 months ago.
There are typically 2 dividends per year (excluding specials).
Country:
United States
Exchange:
NASDAQ
Sector:
Media

Receive an email whenever Fox Corporation declares a dividend:

How accurate are our Fox Corporation forecasts?

Access our Fox Corporation - Class B Shares dividend forecasts and the suite of investor tools free for 30 days.