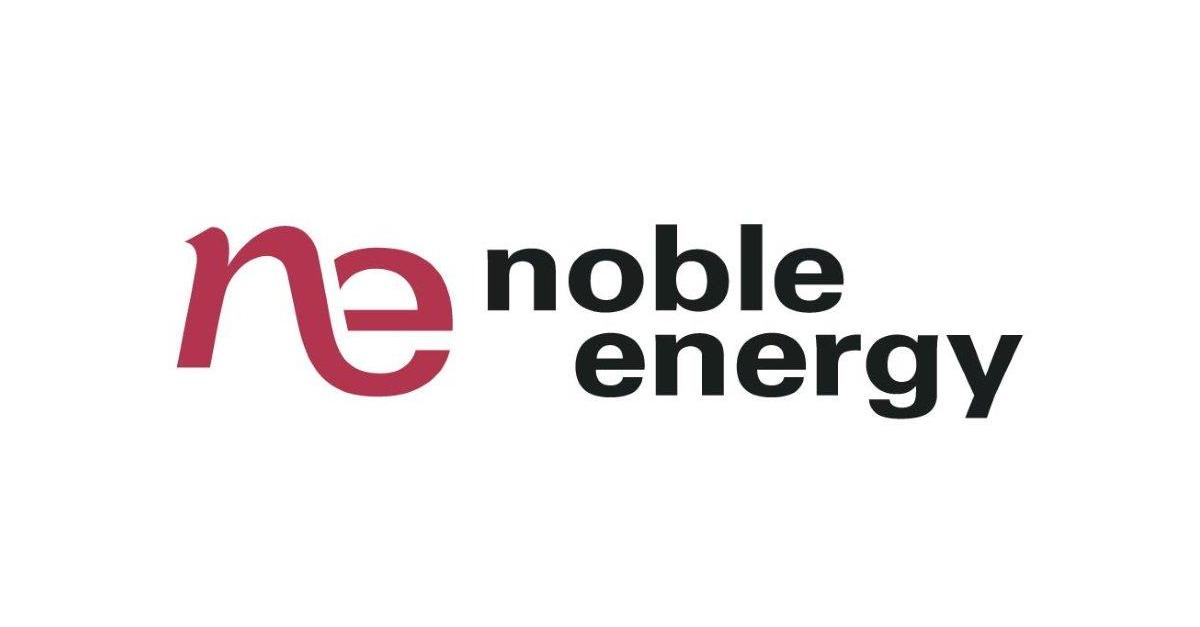 This security is delisted


The previous Noble Energy Inc dividend was 2c and it went ex over 1 year ago and it was paid over 1 year ago.
There are typically 4 dividends per year (excluding specials).

Enter the number of Noble Energy Inc shares you hold and we'll calculate your dividend payments:

Sign up for Noble Energy Inc and we'll email you the dividend information when they declare.

Add Noble Energy Inc to receive free notifications when they declare their dividends.

Your account is set up to receive Noble Energy Inc notifications.

Noble Energy, Inc., incorporated on December 29, 1969, is an independent energy company. The Company is engaged in crude oil, natural gas and natural gas liquids (NGLs) exploration, development, production and acquisition. The Company's segments include United States, including the onshore DJ Basin, Permian Basin and Eagle Ford Shale; Eastern Mediterranean, including offshore Israel and Cyprus; West Africa, including offshore Equatorial Guinea, Cameroon and Gabon; Other International and Corporate, including new ventures, such as offshore the Falkland Islands, Suriname and Newfoundland; and Midstream. The Company's portfolio of assets is diversified through the United States and international projects and production mix among crude oil, natural gas and NGLs. Its business focuses on both the United States unconventional basins and certain global conventional basins.

The Company searches for crude oil and natural gas properties onshore and offshore, and seeks to acquire exploration rights and conducts exploration activities in various areas of interest. The Company's properties consist primarily of interests in developed and undeveloped crude oil and natural gas leases and concessions. The Company also owns midstream assets primarily used in the processing and transportation of its onshore production in the United States. The Company's exploration activities include geophysical and geological evaluation; analysis of commercial, regulatory and political risks, and exploratory drilling.

The Company's Midstream business includes gathering, treating, and transportation assets, as well as water-related infrastructure, including fresh water delivery and produced water disposal assets. Its Midstream assets are located with its exploration and production activities in the DJ and Delaware Basins. Its Midstream operations include Noble Midstream Partners LP that owns, operates, develops, and acquires a range of domestic midstream infrastructure assets.