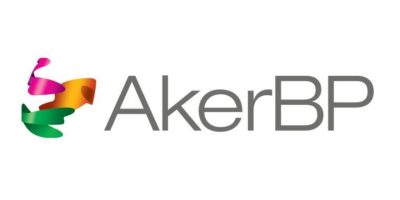 Enter the number of Aker BP ASA shares you hold and we'll calculate your dividend payments:

Sign up for Aker BP ASA and we'll email you the dividend information when they declare.

Add Aker BP ASA to receive free notifications when they declare their dividends.

Your account is set up to receive Aker BP ASA notifications.

Aker BP ASA, formerly Det norske Oljeselskap ASA, is a Norway-based oil company engaged in the exploration, development and production of petroleum resources on the Norwegian continental shelf, including the North Sea, the Norwegian Sea and the Barents Sea. The Company has production assets in Alvheim, Hod, Vilje, Boyla, Volund, Valhall, Ula, Tambar, Atla, Enoch, Varg, Skarv, Jotun, Jette, among others. The Company works on various development projects, such as Ivar Aasen, Gina Krog and Johan Sverdrup. The Company operates domestically through number of branch offices in Trondheim, Stavanger, Harstad and Sandnessjoen. The Company operates primarily in the mature areas of the North Sea. The remaining resources are invested primarily in the Barents Sea and in the more immature areas in the North Sea.