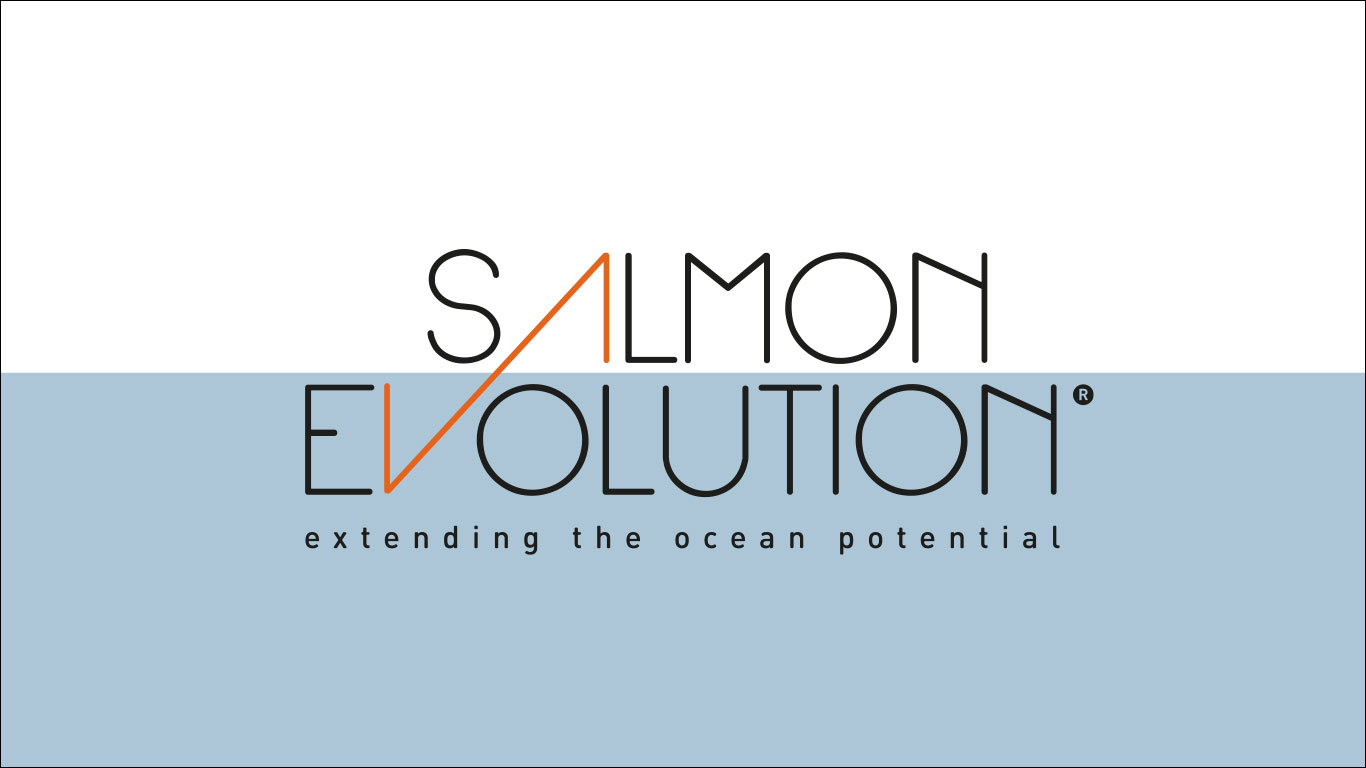 Enter the number of Salmon Evolution ASA shares you hold and we'll calculate your dividend payments:

Previous Payment
–
Next Payment
–
Forecast Accuracy
—
We have not made any dividend predictions for Salmon Evolution ASA
Try Premium
Dividend Yield Today
0.0%
The dividend yield is calculated by dividing the annual dividend payment by the prevailing share price
More
Free Email Notification

Sign up for Salmon Evolution ASA and we'll email you the dividend information when they declare.

Add Salmon Evolution ASA to receive free notifications when they declare their dividends.

Your account is set up to receive Salmon Evolution ASA notifications.

SalMar ASA is a Norway-based company active in the fish farming and processing sector. The Company is primarily engaged in the production of farmed salmon. The Company, along with its subsidiaries, is organized into two business segments: Fish Farming and Sales & Processing. The Fish Farming segment is divided into three regions: fish farming in central Norway (SalMar Central Norway), which holds production licenses; fish farming in northern Norway (SalMar Northern Norway), which holds licenses for the production of farmed salmon, and fish farming elsewhere (Rauma Segment), which owns and operates marine-phase production licenses. The Sales & Processing segment sells the entire Company’s volume of harvested fish. The Company produces fry and smolt at six separate facilities. The Company’s subsidiaries include Salmar Settefisk AS, Salmar Farming AS, Salmar Nord AS and Salmar Processing AS, among others.