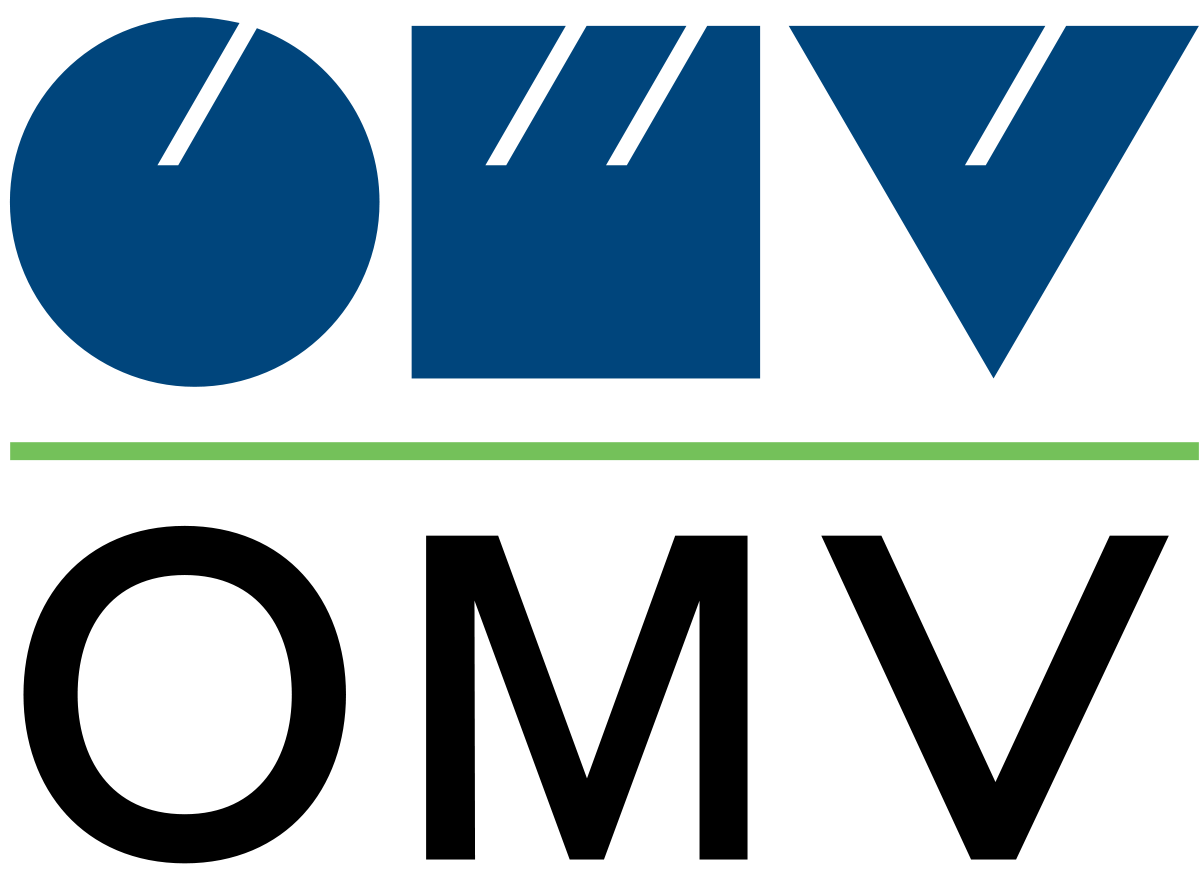 Enter the number of OMV AG shares you hold and we'll calculate your dividend payments:

Sign up for OMV AG and we'll email you the dividend information when they declare.

Add OMV AG to receive free notifications when they declare their dividends.

Your account is set up to receive OMV AG notifications.

OMV AG (OMV) is an Austria-based integrated oil and gas company. It operates through two segments: Upstream and Downstream. The Upstream segment focuses on the exploration, development and production of oil and gas in three core regions: Central and Eastern Europe (CEE), the North Sea, as well as the Middle East and Africa. The Company owns proven reserves of approximately 1.03 billion barrel of oil equivalent (boe) and has a production capacity of over 300 thousand barrel of oil equivalent per day (kboe/d). The Downstream segment comprises two business units: Downstream Oil, that operates around 3,800 filling stations in approximately 10 countries, refineries in Austria and Germany, both of which feature integrated petrochemical production, as well as the Petrobrazi refinery in Romania, which processes predominantly Romanian crude oil, and Downstream Gas, that focuses on gas trade and sales, as well as owns a pipeline network and gas storage facilities in Austria.

Sector
Oil & Gas Producers
Country
Austria
Share Price
€53.42 (yesterday's closing price)
Shares in Issue
327 million
Market Cap
€17.5bn
Dividend Cover

How many times is the dividend covered by company income. A cover of 1 means all income is paid out in dividends
2.0
CADI

The Consecutive Annual Dividend Increases - the number of years this company has been increasing its dividends
2
Market Indices
STOXX600