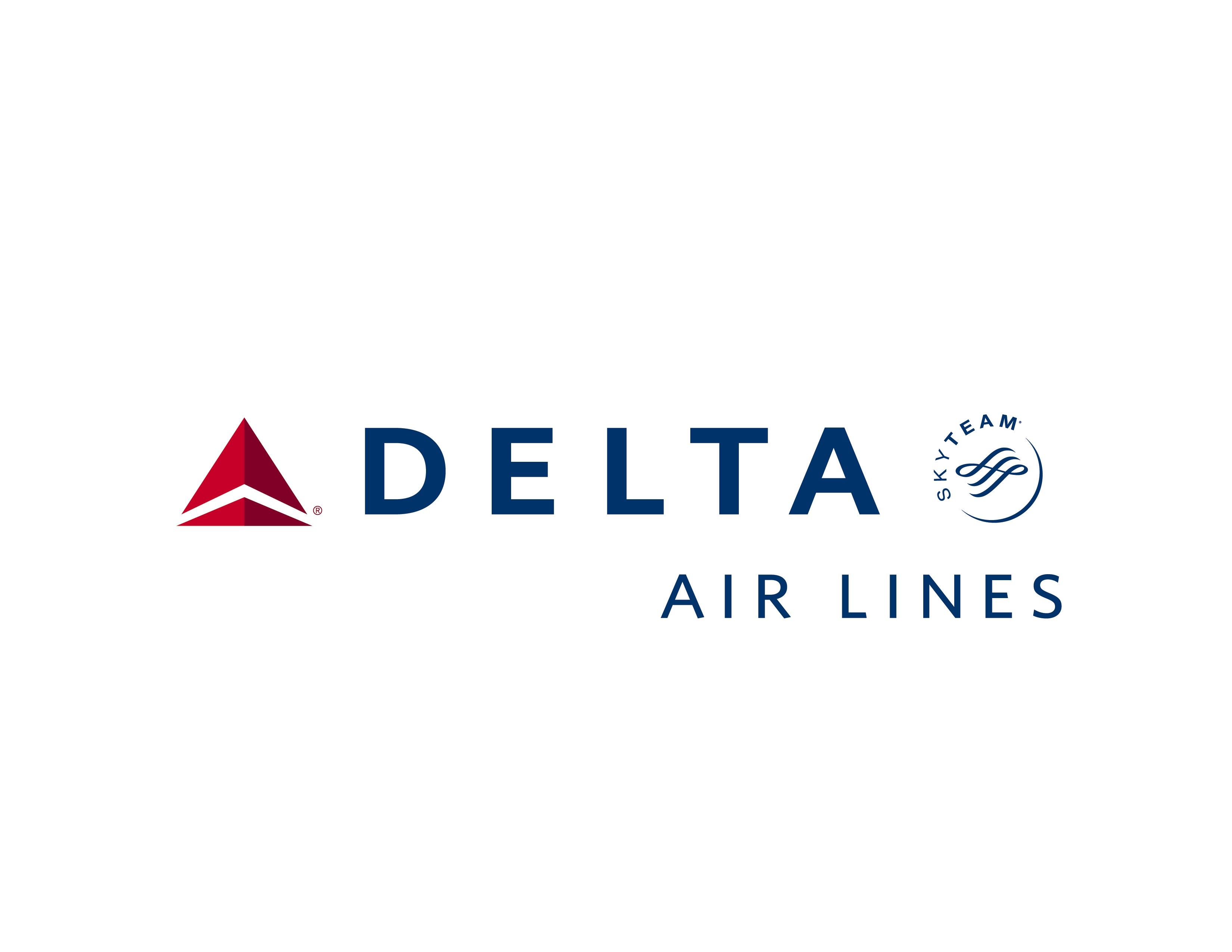 
The previous Delta Air Lines, Inc. dividend was 40.25c and it went ex over 2 years ago and it was paid over 2 years ago.
There are typically 4 dividends per year (excluding specials).

Sign up for Delta Air Lines, Inc. and we'll email you the dividend information when they declare.

Your account is set up to receive Delta Air Lines, Inc. notifications.

Delta Air Lines, Inc., incorporated on March 16, 1967, provides scheduled air transportation for passengers and cargo throughout the United States and across the world. The Company's segments include Airline and Refinery. The Company's route network is centered around a system of hub, international gateway and airports that the Company operates in Amsterdam, Atlanta, Boston, Detroit, London-Heathrow, Los Angeles, Minneapolis-St. Paul, New York-LaGuardia, New York- John F Kennedy International Airport, Paris-Charles de Gaulle, Salt Lake City, Seattle and Tokyo-Narita. Each of these operations includes flights that gather and distribute traffic from markets in the geographic region surrounding the hub or gateway to domestic and international cities and to other hubs or gateways. The Company's route network includes its international joint ventures, its alliances with other foreign airlines, its membership in SkyTeam and agreements with multiple domestic regional carriers that operate as Delta Connection. Its subsidiaries include Monroe Energy, LLC and MIPC, LLC (collectively Monroe).

As of December 31, 2016, the Company operated three joint ventures with foreign carriers. The Company has an air service agreement with domestic regional air carriers that feed traffic to its route system by serving passengers primarily in small and medium-sized cities. Through its regional carrier program, Delta Connection, the Company has contractual arrangements with regional carriers to operate aircraft using its DL designator code. The Company's SkyMiles program allows program members to earn mileage credit for travel awards by flying on Delta, its regional carriers and other participating airlines. Through its global network, its cargo operations connect all of the world's freight gateways.

The Company has various other businesses, including aircraft maintenance, repair and overhaul (MRO), staffing and other services, vacation wholesale operations and its private jet operations. As of December 31, 2016, in addition to providing maintenance and engineering support for its fleet of over 900 aircraft, its MRO operation, known as Delta TechOps, served aviation and airline customers from across the world. The Delta Global Services business provides services to the Company and to third parties, including staffing services, aviation solutions, professional security and training services. Its vacation wholesale business, Delta Vacations, provides vacation packages to third-party consumers. Its private jet operations, Delta Private Jets, provides aircraft charters, aircraft management and programs allowing members to purchase flight time by the hour. Its tickets are sold through various distribution channels, including digital channels, such as delta.com and mobile applications/Web; telephone reservations; online travel agencies, and brick and mortar and other agencies.

The Company's airline segment is managed as a single business unit that provides scheduled air transportation for passengers and cargo throughout the United States and across the world and other ancillary airline services. The Company's flight equipment forms one fleet, which is deployed through a single route scheduling system.