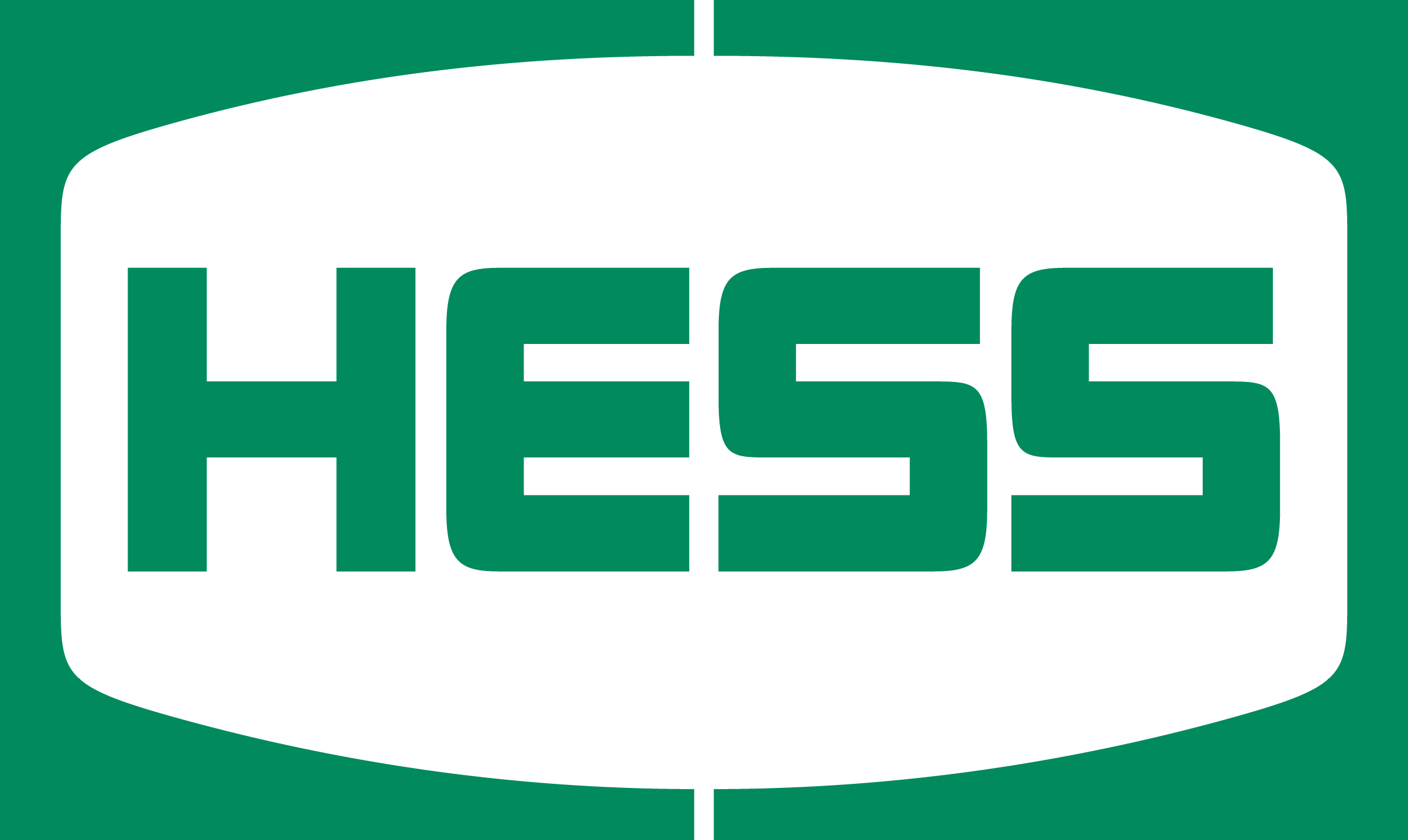 Enter the number of Hess Corporation shares you hold and we'll calculate your dividend payments:

Sign up for Hess Corporation and we'll email you the dividend information when they declare.

Add Hess Corporation to receive free notifications when they declare their dividends.

Your account is set up to receive Hess Corporation notifications.

Hess Corporation, incorporated on February 7, 1920, is an exploration and production company. The Company is engaged in exploration, development, production, transportation, purchase and sale of crude oil, natural gas liquids (NGL) and natural gas. The Company's segments include Exploration and Production, and Midstream. Its Exploration and Production segment explores for, develops, produces, purchases and sells crude oil, NGLs and natural gas with production operations primarily in the United States, Denmark, the Malaysia/Thailand Joint Development Area (JDA), Malaysia and Norway. The Midstream segment provides fee-based services, including crude oil and natural gas gathering, processing of natural gas and the fractionation of NGLs, transportation of crude oil by rail car, terminaling and loading crude oil and NGLs, and the storage and terminaling of propane, primarily in the Bakken shale play of North Dakota.

The Company's production in Malaysia comes from its interest in Block PM301, which is adjacent to and is unitized with Block A-18 of the JDA and its interest in Blocks PM302, PM325 and PM326B located in the North Malay Basin (NMB), offshore Peninsular Malaysia, where it operates a multi-phase natural gas development project. At the WA-390-P and WA-474-P blocks in the Carnarvon Basin, offshore Western Australia covering approximately 658,000 acres, it had drilled 13 natural gas discoveries and six appraisal wells.