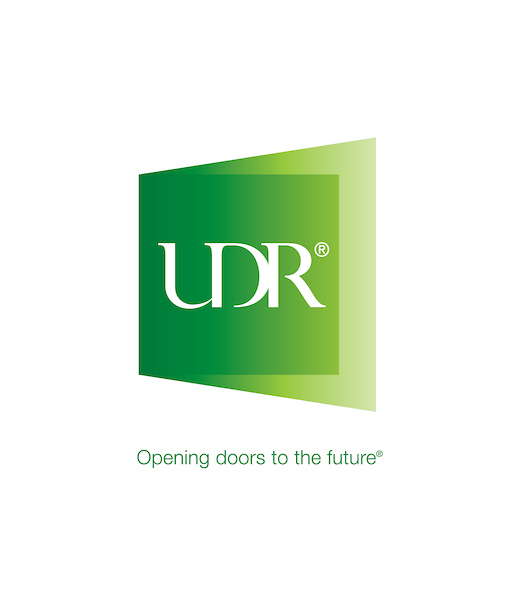 The next UDR Inc dividend is expected to go ex in 2 months and to be paid in 2 months.
The previous UDR Inc dividend was 38c and it went ex 1 month ago and it was paid 19 days ago.
There are typically 4 dividends per year (excluding specials), and the dividend cover is approximately 0.3.

Enter the number of UDR Inc shares you hold and we'll calculate your dividend payments:

Sign up for UDR Inc and we'll email you the dividend information when they declare.

Add UDR Inc to receive free notifications when they declare their dividends.

Your account is set up to receive UDR Inc notifications.

UDR, Inc., incorporated on May 2, 2003, is a self-administered real estate investment trust. The Company owns, operates, acquires, renovates, develops, redevelops, disposes of and manages multifamily apartment communities generally located in various markets across the United States. The Company's segments are Same-Store Communities and Non-Mature Communities/Other. As of December 31, 2016, the Company's consolidated real estate portfolio included 127 communities located in 18 markets, with a total of 39,454 completed apartment homes. As of December 31, 2016, the Company also had an ownership interest in 27 communities containing 6,849 apartment homes through unconsolidated joint ventures or partnerships.