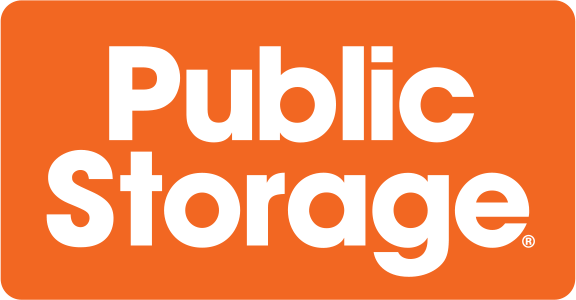 Enter the number of Public Storage shares you hold and we'll calculate your dividend payments:

Sign up for Public Storage and we'll email you the dividend information when they declare.

Add Public Storage to receive free notifications when they declare their dividends.

Your account is set up to receive Public Storage notifications.

Public Storage, incorporated on March 13, 2007, is a real estate investment trust (REIT). The Company's principal business activities include the ownership and operation of self-storage facilities, which offer storage spaces for lease, generally on a month-to-month basis, for personal and business use, ancillary activities, such as merchandise sales and tenant reinsurance to the tenants at its self-storage facilities, as well as the acquisition and development of additional self-storage space. The Company's segments include Self-Storage Operations, Ancillary Operations, Investment in PS Business Parks, Inc. (PSB) and Investment in Shurgard Europe.