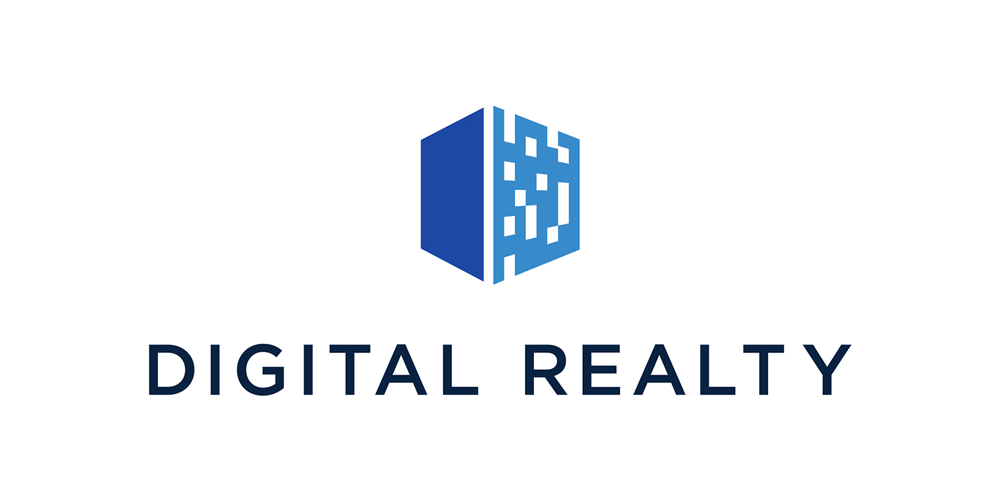 Sign up for Digital Realty Trust Inc and we'll email you the dividend information when they declare.

Your account is set up to receive Digital Realty Trust Inc notifications.

Digital Realty Trust, Inc., incorporated on March 9, 2004, is a real estate investment trust (REIT). The Company is engaged in the business of owning, acquiring, developing and operating data centers. It is focused on providing data center and colocation solutions for domestic and international tenants across a range of industry verticals ranging from financial services, cloud and information technology services, to manufacturing, energy, healthcare and consumer products. As of December 31, 2016, its portfolio consisted of 145 operating properties, including 14 properties held as investments in unconsolidated joint ventures, of which 104 are located throughout the United States, 32 are located in Europe, four are located in Asia, three are located in Australia and two are located in Canada.