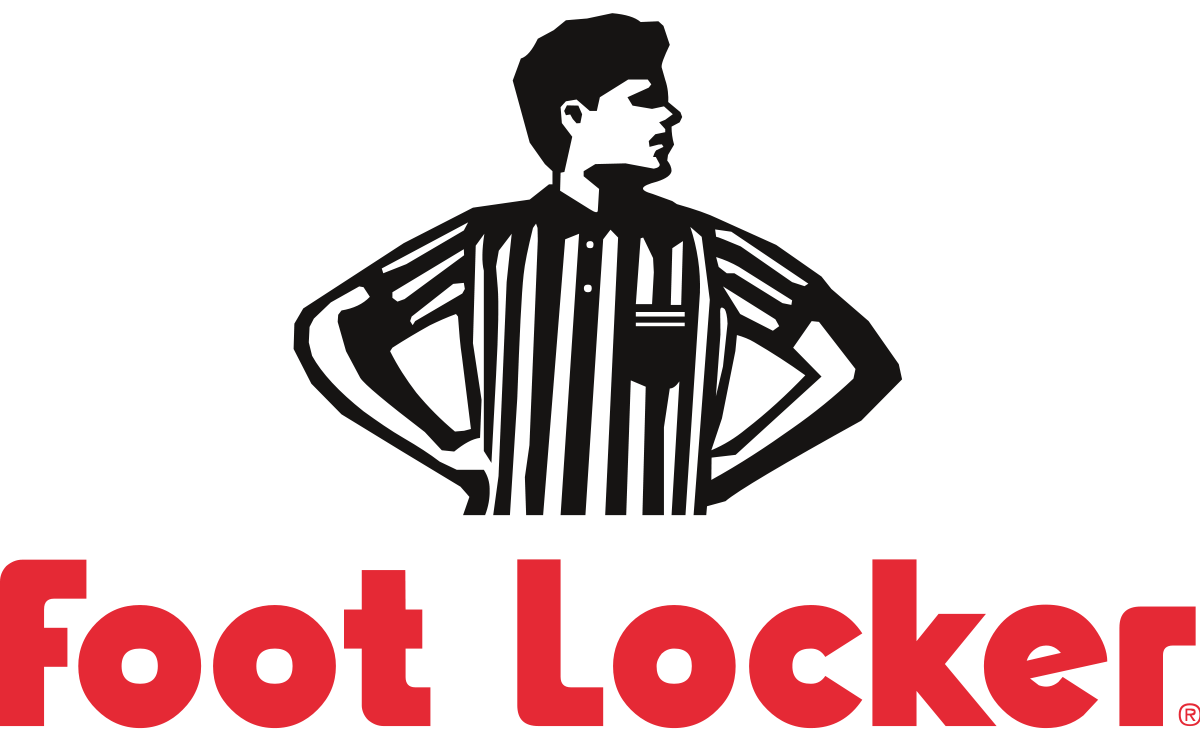 Enter the number of Foot Locker Inc shares you hold and we'll calculate your dividend payments:

Sign up for Foot Locker Inc and we'll email you the dividend information when they declare.

Add Foot Locker Inc to receive free notifications when they declare their dividends.

Your account is set up to receive Foot Locker Inc notifications.

Kids Foot Locker offers a selection of brand-name athletic footwear, apparel and accessories for young children. Its stores feature an environment geared to appeal to both parents and children. As of January 28, 2017, of its 411 stores, 370 were located in the United States, Puerto Rico, and the United States Virgin Islands, 29 in Europe, and 12 in Canada. Lady Foot Locker is a United States retailer of athletic footwear, apparel, and accessories dedicated to sneaker-obsessed young women. Its stores provide premium sneakers and apparel, selected to reflect the styles. As of January 28, 2017, Lady Foot Locker operated 124 stores that were located in the United States and Puerto Rico.

The Direct-to-Customers segment is multi-branded and sells directly to customers through Internet and mobile sites and catalogs. The Direct-to-Customers segment operates the Websites for eastbay.com, final-score.com, eastbayteamsales.com and sp24.com. Additionally, this segment includes the Websites, both desktop and mobile, aligned with the brand names of its store banners (footlocker.com, ladyfootlocker.com, six02.com kidsfootlocker.com, champssports.com, footaction.com, footlocker.ca, footlocker.eu, runnerspoint.com and sidestep-shoes.com). These sites offer online selections of athletically inspired shoes and apparel, while providing a seamless link between e-commerce and physical stores. Eastbay is a direct marketers in the United States, providing high school and other athletes with a complete sports solution, including athletic footwear, apparel, equipment, and team licensed merchandise for a range of sports.