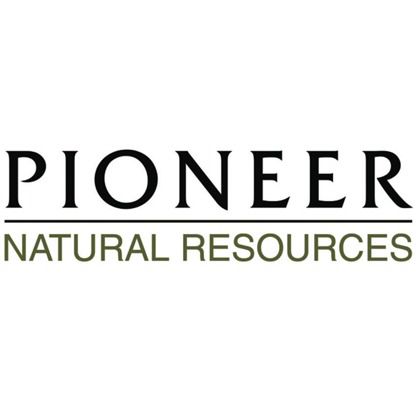 Sign up for Pioneer Natural Resources Co. and we'll email you the dividend information when they declare.

Your account is set up to receive Pioneer Natural Resources Co. notifications.

Pioneer Natural Resources Company (Pioneer), incorporated on April 2, 1997, is an oil and gas exploration and production company. The Company explores for, develops and produces oil, natural gas liquids (NGLs) and gas within the United States, with operations primarily in the Permian Basin in West Texas. The Company's operations include well stimulation and completion activities, such as hydraulic fracturing, and water distribution and disposal activities. As of December 31, 2018, the Company owned interests in 11 gas processing plants and two treating facilities.