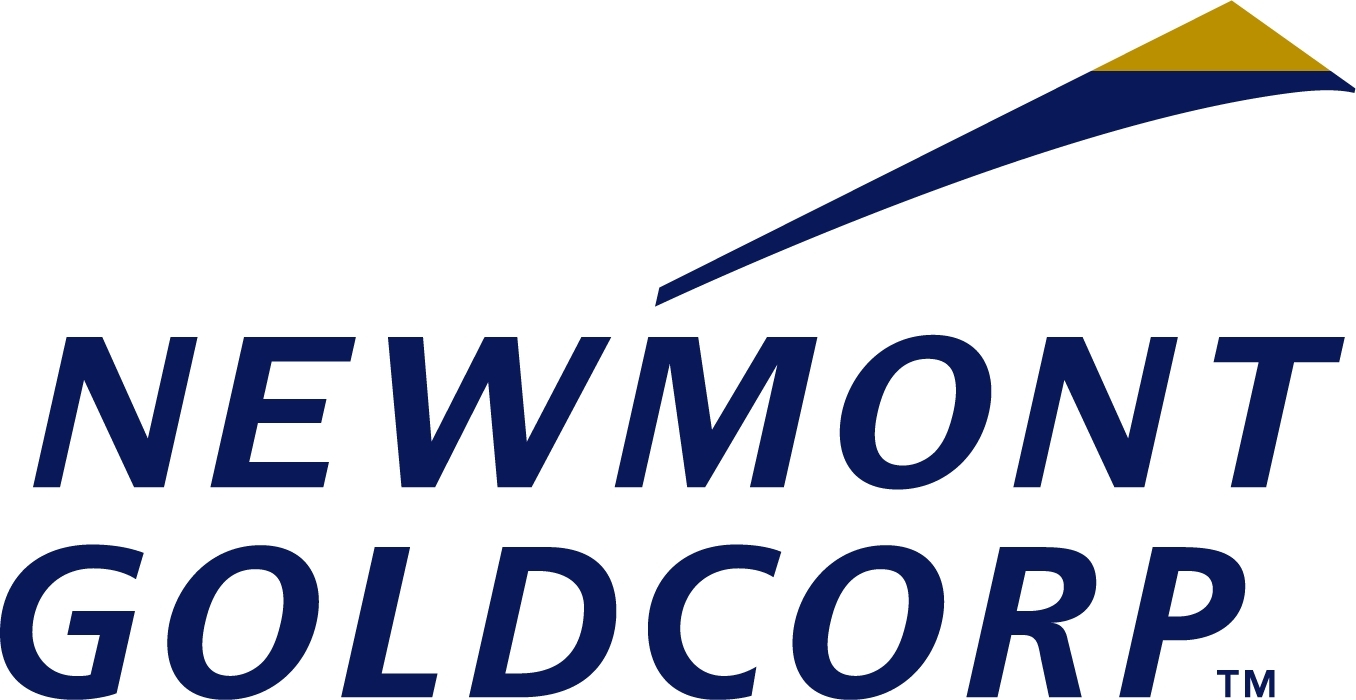 Enter the number of Newmont Corp shares you hold and we'll calculate your dividend payments:

Sign up for Newmont Corp and we'll email you the dividend information when they declare.

Add Newmont Corp to receive free notifications when they declare their dividends.

Your account is set up to receive Newmont Corp notifications.

As of December 31, 2016, the Company had gold reserves of 68.5 million ounces and an aggregate land position of approximately 23,000 square miles (59,000 square kilometers). It is also engaged in the production of copper, principally through Boddington in Australia and Phoenix in the United States. As of December 31, 2016, the Company had consolidated gold production of 5.2 million ounces (4.9 million attributable ounces) and consolidated copper production of 119 million pounds. The end product at its gold operations is dore bars.

The Carlin property is located 25 miles west of Elko, Nevada. As of December 31, 2016, Carlin's integrated mining operations consisted of four open pits and four underground mines. The open pits include the Emigrant pit and the Gold Quarry pit in the South end of the Carlin Trend, and the Silverstar and Goldstar pits in the North end of the Carlin Trend. The underground mines include Leeville, which is a shaft mine, along with Chukar, Pete Bajo and Exodus, which are portal mines. Carlin is a sediment-hosted disseminated gold deposit. The Phoenix property consists of the Phoenix operations and the Lone Tree operations. Phoenix is an open pit operation, located approximately 10 miles south of Battle Mountain, Nevada. Phoenix is a skarn-hosted polymetallic massive sulfide replacement deposit. The Phoenix mill produces a gravity gold concentrate and a copper/gold flotation concentrate, and recovers additional gold from cyanide leaching of the flotation tails.

Tanami is located in the Northern Territory approximately 342 miles (550 kilometers) northwest of Alice Springs. The underground mining infrastructure and operation is located at Dead Bullock Soak. As of December 31, 2016, the Tanami Operations had an area of 843,420 acres (341,320 hectares) of exploration licenses and 11,017 acres (4,458 hectares) of mining leases. The operation has been granted authorization as per the Northern Territory Mining Management Act to undertake mining activities on these mineral leases. As of December 31, 2016, Tanami, as an underground mining operation, had a fleet of underground loaders and 18 dump trucks, each with a 60 ton payload. Kalgoorlie consists of greenstone dolerite hosted mineralization. As of December 31, 2016, the Kalgoorlie operation encompassed approximately 84,658 acres (34,261 hectares), consisted of 63,436 acres (25,672 hectares) of mining leases and other general purpose leases, 14,939 acres (6,045 hectares) of exploration and prospecting licenses and 6,283 acres (2,543 hectares) of miscellaneous licenses held for easements and rights-of-way.

Sector
Mining
Country
United States
Share Price
$64.18 (yesterday's closing price)
Shares in Issue
820 million
Market Cap
$52.6bn
Dividend Cover

How many times is the dividend covered by company income. A cover of 1 means all income is paid out in dividends
2.3
CADI

The Consecutive Annual Dividend Increases - the number of years this company has been increasing its dividends
2
Market Indices
S&P 500