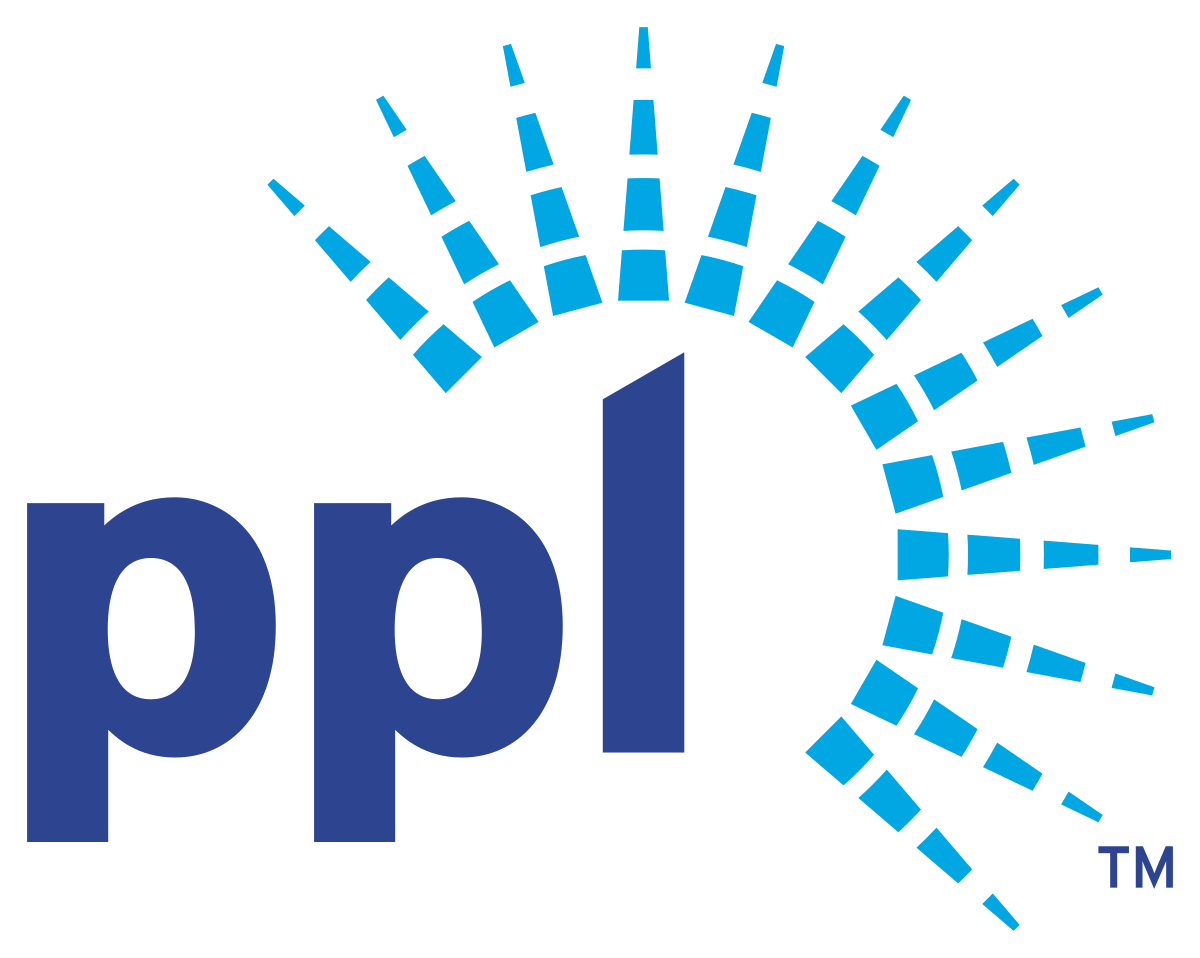 The next PPL Corp dividend is expected to go ex in 2 months and to be paid in 3 months.
The previous PPL Corp dividend was 22.5c and it went ex 26 days ago and it was paid yesterday.
There are typically 4 dividends per year (excluding specials), and the dividend cover is approximately 1.5.

Enter the number of PPL Corp shares you hold and we'll calculate your dividend payments:

Sign up for PPL Corp and we'll email you the dividend information when they declare.

Add PPL Corp to receive free notifications when they declare their dividends.

Your account is set up to receive PPL Corp notifications.

The U.K. Regulated Segment consists of PPL Global, which includes PPL WPD Limited's (WPD) regulated electricity distribution operations, the results of hedging the translation of WPD's earnings from British pound sterling into United States dollars, and certain costs, such as the United States income taxes, administrative costs and allocated financing costs. As of December 31, 2016, WPD, through its subsidiaries, operated approximately four of the 15 regulated distribution networks providing electricity service in the United Kingdom. As of December 31, 2016, the number of network customers (end users) served by WPD totals over 7.8 million across approximately 21,600 square miles in Wales and southwest and central England.

Kentucky Regulated segment consists of the operations of Louisville Gas and Electric Company (LG&E) and KU Energy LLC (LKE), which owns and operates regulated public utilities engaged in the generation, transmission, distribution and sale of electricity and distribution and sale of natural gas, representing primarily the activities of LG&E and Kentucky Utilities Company (KU). In addition, certain acquisition-related financing costs are allocated to the Kentucky Regulated segment. LG&E and KU, subsidiaries of LKE, are engaged in the regulated generation, transmission, distribution and sale of electricity in Kentucky and, in KU's case, Virginia and Tennessee. LG&E also engages in the distribution and sale of natural gas in Kentucky. LG&E provides electric service in Louisville and adjacent areas in Kentucky, and provides natural gas service in Kentucky. As of December 31, 2016, KU provided electric service to approximately 521,000 customers in 77 counties in central, southeastern and western Kentucky, approximately 28,000 customers in five counties in southwestern Virginia, and four customers in Tennessee, covering approximately 4,800 non-contiguous square miles. As of December 31, 2016, KU also sold wholesale electricity to 11 municipalities in Kentucky under load following contracts.