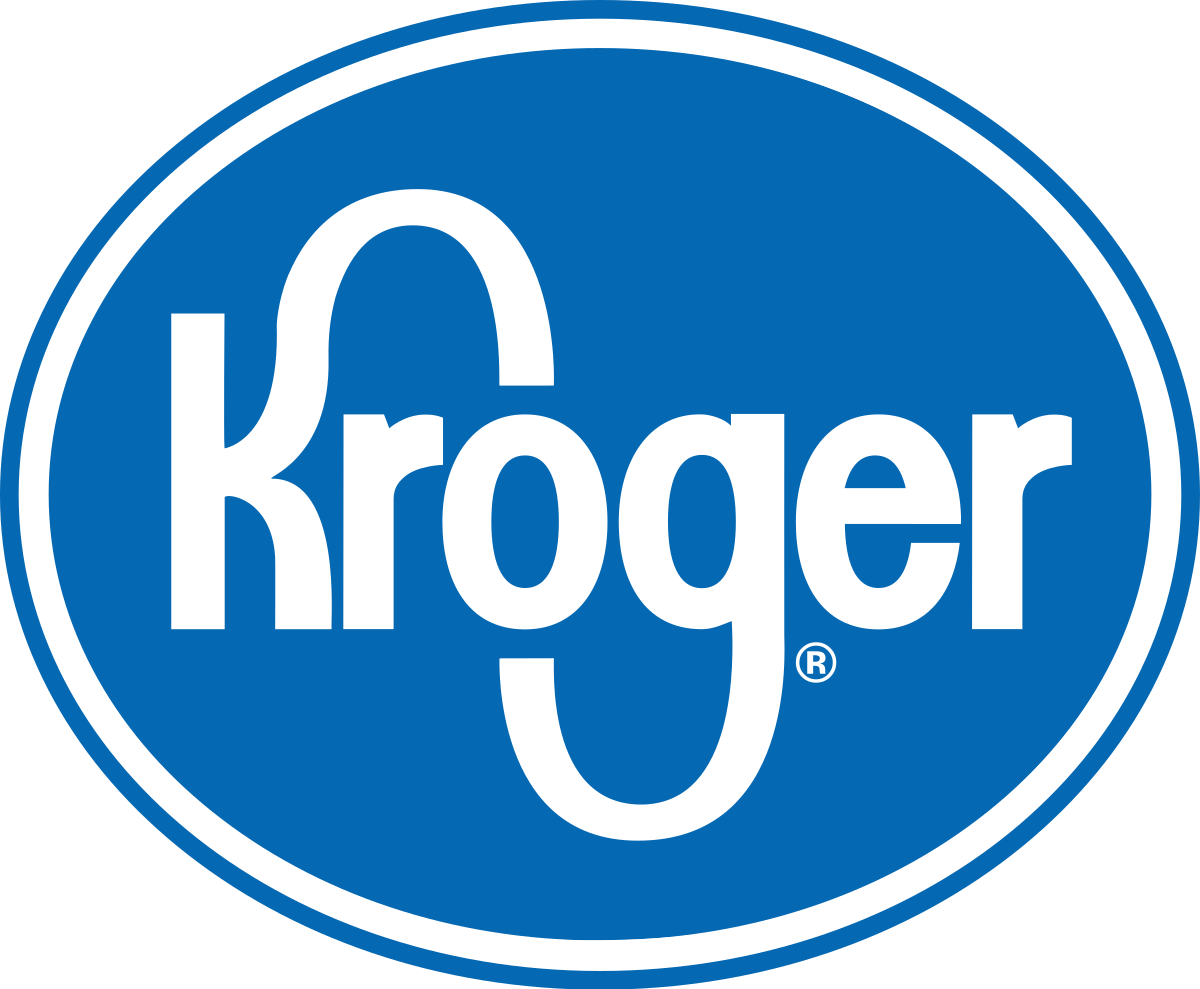 Enter the number of Kroger Co. shares you hold and we'll calculate your dividend payments:

Sign up for Kroger Co. and we'll email you the dividend information when they declare.

Add Kroger Co. to receive free notifications when they declare their dividends.

Your account is set up to receive Kroger Co. notifications.

Manage notifications
The table below shows the full dividend history for Kroger Co.

The Company's combo store is the primary food store format. In addition to the departments offered at a combo store, multi-department stores sell a range of general merchandise items, such as apparel, home fashion and furnishings, outdoor living, electronics, automotive products toys and fine jewelry. The Company's marketplace stores offer grocery, pharmacy and health and beauty care departments, as well as a perishable offering and general merchandise area that include apparel, home goods and toys. In addition to the supermarkets, as of February 3, 2018, the Company had operated, through subsidiaries, 782 convenience stores, 274 fine jewelry stores and an online retailer. As of February 3, 2018, all 71 of its fine jewelry stores located in malls were operated in leased locations, and in addition, 66 convenience stores were operated by franchisees through franchise agreements. As of February 3, 2018, approximately 55% of the convenience stores operated by subsidiaries were operated in Company-owned facilities.

Sector
Food and Drug Retailers
Country
United States
Share Price
$45.08 (yesterday's closing price)
Shares in Issue
799 million
Market Cap
$36.0bn
Dividend Cover

How many times is the dividend covered by company income. A cover of 1 means all income is paid out in dividends
3.7
CADI

The Consecutive Annual Dividend Increases - the number of years this company has been increasing its dividends
5
Market Indices
S&P 500