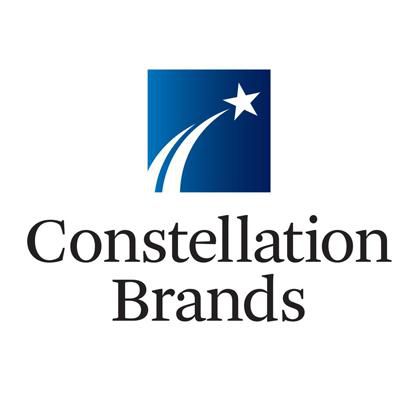 Enter the number of Constellation Brands Inc - Class A Shares shares you hold and we'll calculate your dividend payments:

Sign up for Constellation Brands Inc - Class A Shares and we'll email you the dividend information when they declare.

Add Constellation Brands Inc - Class A Shares to receive free notifications when they declare their dividends.

Your account is set up to receive Constellation Brands Inc - Class A Shares notifications.

The Company owns principal facilities, including the Nava Brewery in Nava, Coahuila, Mexico; the glass production plant in Nava, Coahuila, Mexico; wineries in California, which include the Woodbridge Winery in Acampo and the Mission Bell winery in Madera; the Canandaigua winery in Canandaigua, New York, and the distillery in Lethbridge, Alberta, Canada. It operates over four facilities in the San Diego, California area that produce its Ballast Point brand, including Miramar, which serves as the primary production site for the brand. In the United States, the Company operates over 20 wineries using varieties of grapes grown in the Napa, Sonoma, Monterey and San Joaquin regions of California. It also operates over four wineries in New Zealand and approximately five wineries in Italy. The Company's Canadian whisky requirements are produced and aged at its Canadian distillery in Lethbridge, Alberta.

The Company sells a number of brands in the import and craft beer categories. Within the imported beer category, the Company has rights to import, market and sell its Mexican Beer Brands in over 50 states of the United States, which include Corona Extra, Corona Light, Modelo Especial, Pacifico, Negra Modelo and Victoria. It also includes Modelo Especial Chelada, which is a blend of beer with flavors of tomato, salt and lime. Its craft beer products are primarily sold under the Ballast Point brand. Ballast Point produces over 40 different styles of beer.