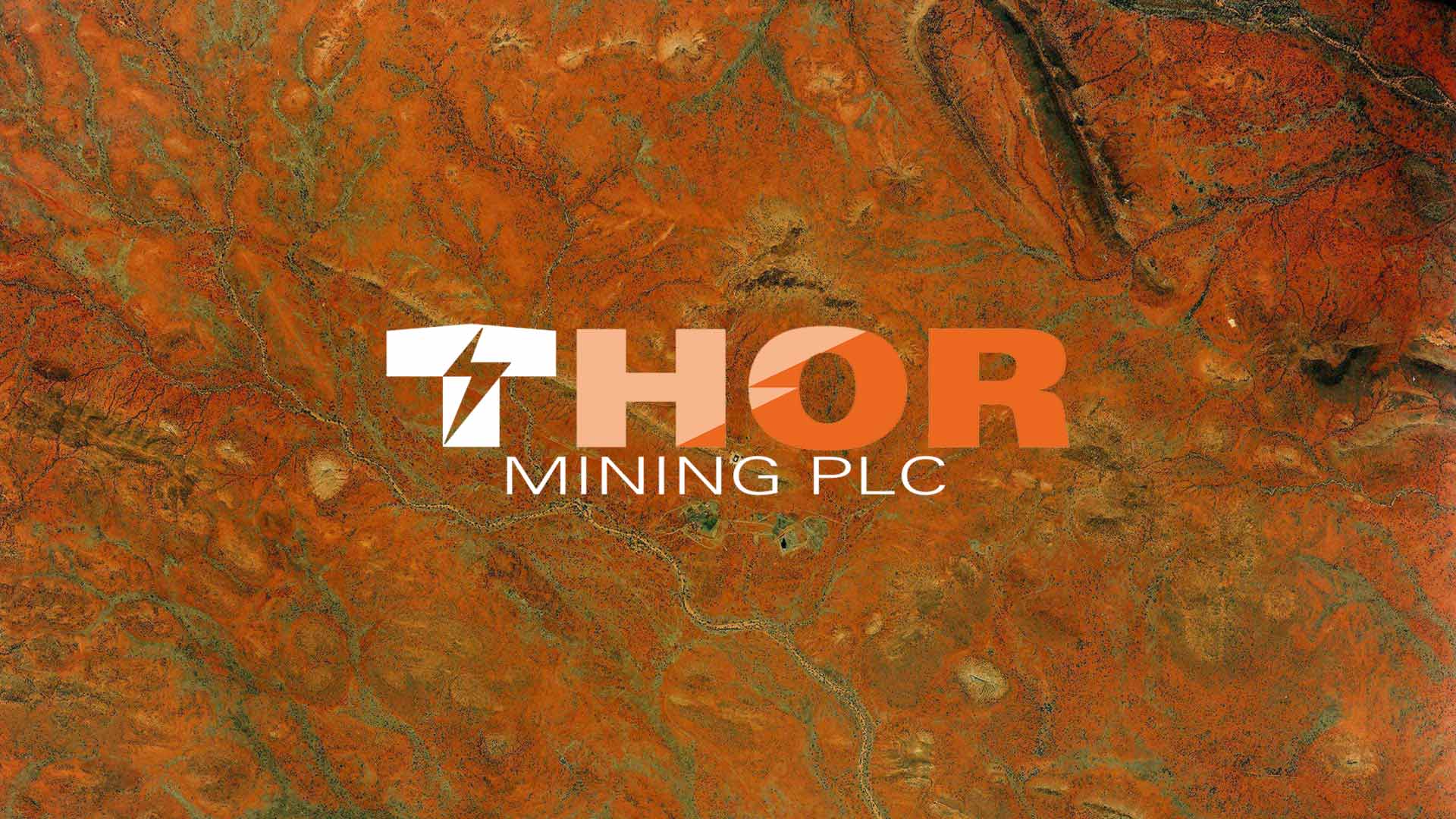 Enter the number of Thor Mining shares you hold and we'll calculate your dividend payments:

Previous Payment
–
Next Payment
–
Forecast Accuracy
—
We have not made any dividend predictions for Thor Mining
Try Premium
Dividend Yield Today
0.0%
The dividend yield is calculated by dividing the annual dividend payment by the prevailing share price
More
Free Email Notification

Sign up for Thor Mining and we'll email you the dividend information when they declare.

Add Thor Mining to receive free notifications when they declare their dividends.

Your account is set up to receive Thor Mining notifications.

Thor Mining PLC is an exploration and development company. The Company's principal activities include the exploration for and potential development of tungsten deposits and exploration for, and potential development of gold, copper and lithium projects. Its segments include Australia and the United States (US). Its projects include Molyhil tungsten project, Pilot Mountain Tungsten Project and US uranium/vanadium projects. Its Molyhil tungsten project is located 220 kilometers (km) north-east of Alice Springs within the prospective polymetallic province of the Proterozoic Eastern Arunta Block in the Northern Territory. Its Pilot Mountain Tungsten Project is located approximately 200 kilometers south of the city of Reno and 20 km east of the town of Mina. The US uranium/vanadium projects include Colorado project and Utah project. The Colorado project comprise approximately 199 mineral claims and Utah project comprise approximately 100 mineral claims.