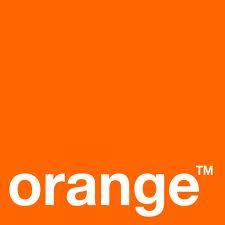 Enter the number of Orange. shares you hold and we'll calculate your dividend payments:

Sign up for Orange. and we'll email you the dividend information when they declare.

Add Orange. to receive free notifications when they declare their dividends.

Your account is set up to receive Orange. notifications.

Manage notifications
The table below shows the full dividend history for Orange.

Orange (was France Télécom) is a telecommunications company in France, and also serves much of Europe. A very small portion of its sales are from publishing and distributing directories. Their corporate web site is www.orange.com/en/home

France Telecom will become Orange on 1 July 2013
Changing the name of the company and its shares is a natural step in the process towards the simplification and unity of the Group’s activities.
As of 1 July 2013:

From 2008 onwards an interim dividend has been paid in September.