Royal Mail has declared a decreased interim dividend of 7.5 pence per share, in line with new dividend policy 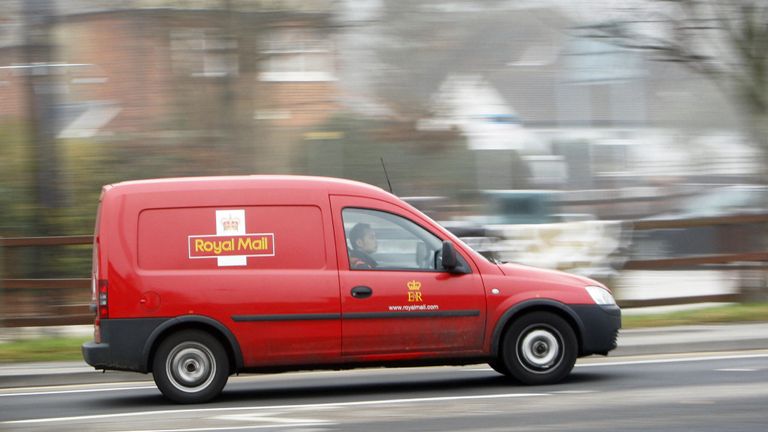 Reported operating profit of £61 million, up £65 million due to lower costs relating to specific items.

Adjusted Group operating profit of £165 million, down 13.2 per cent, primarily due to a decline in UKPIL profitability. 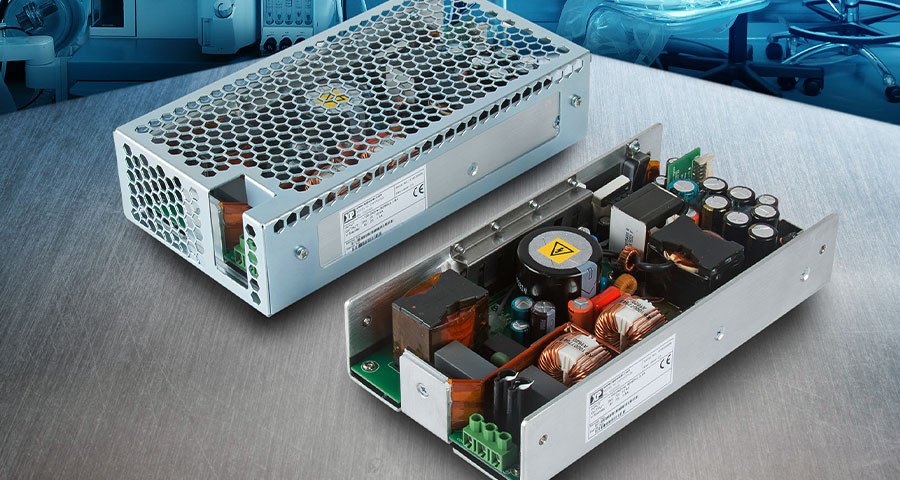 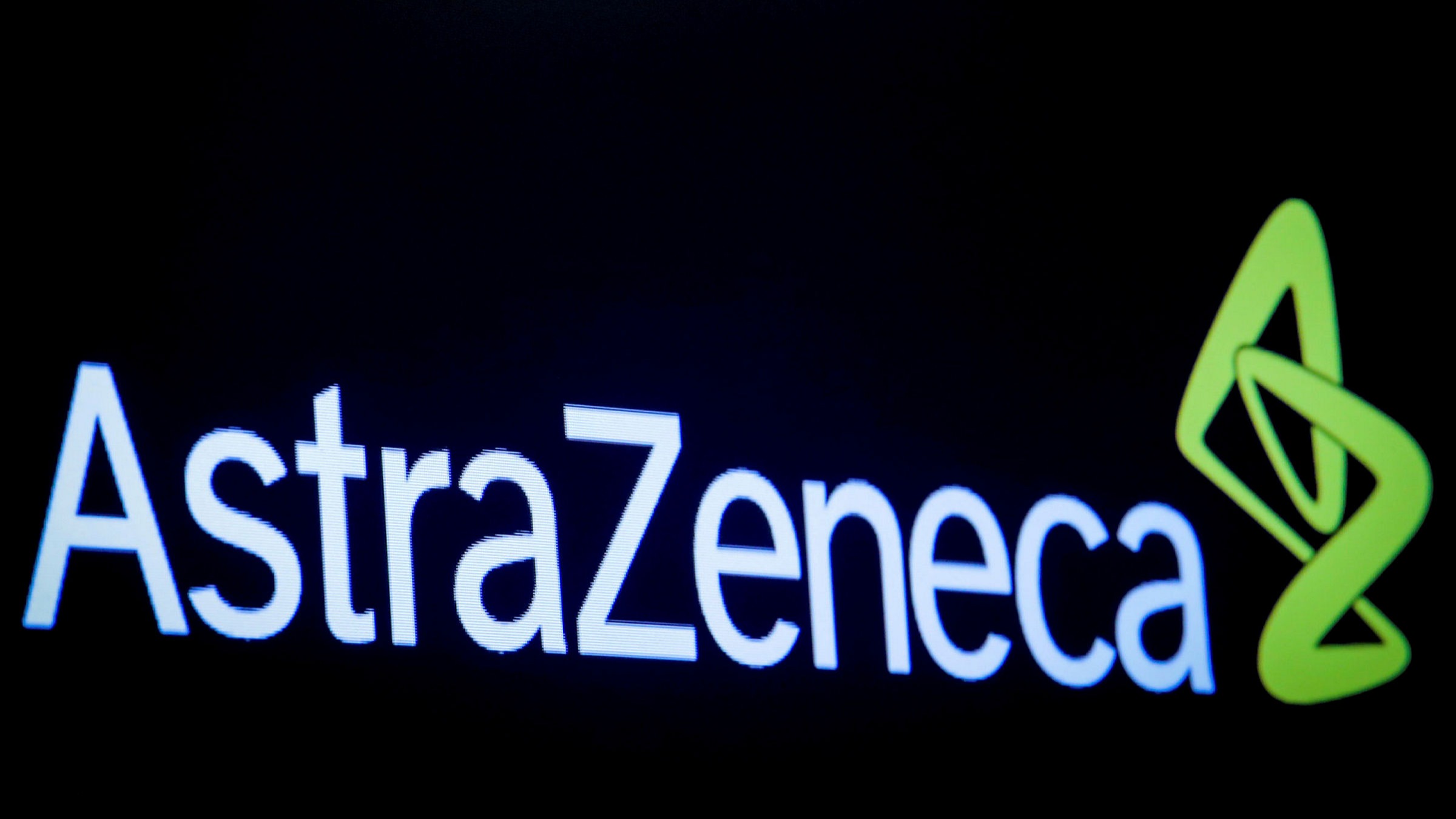 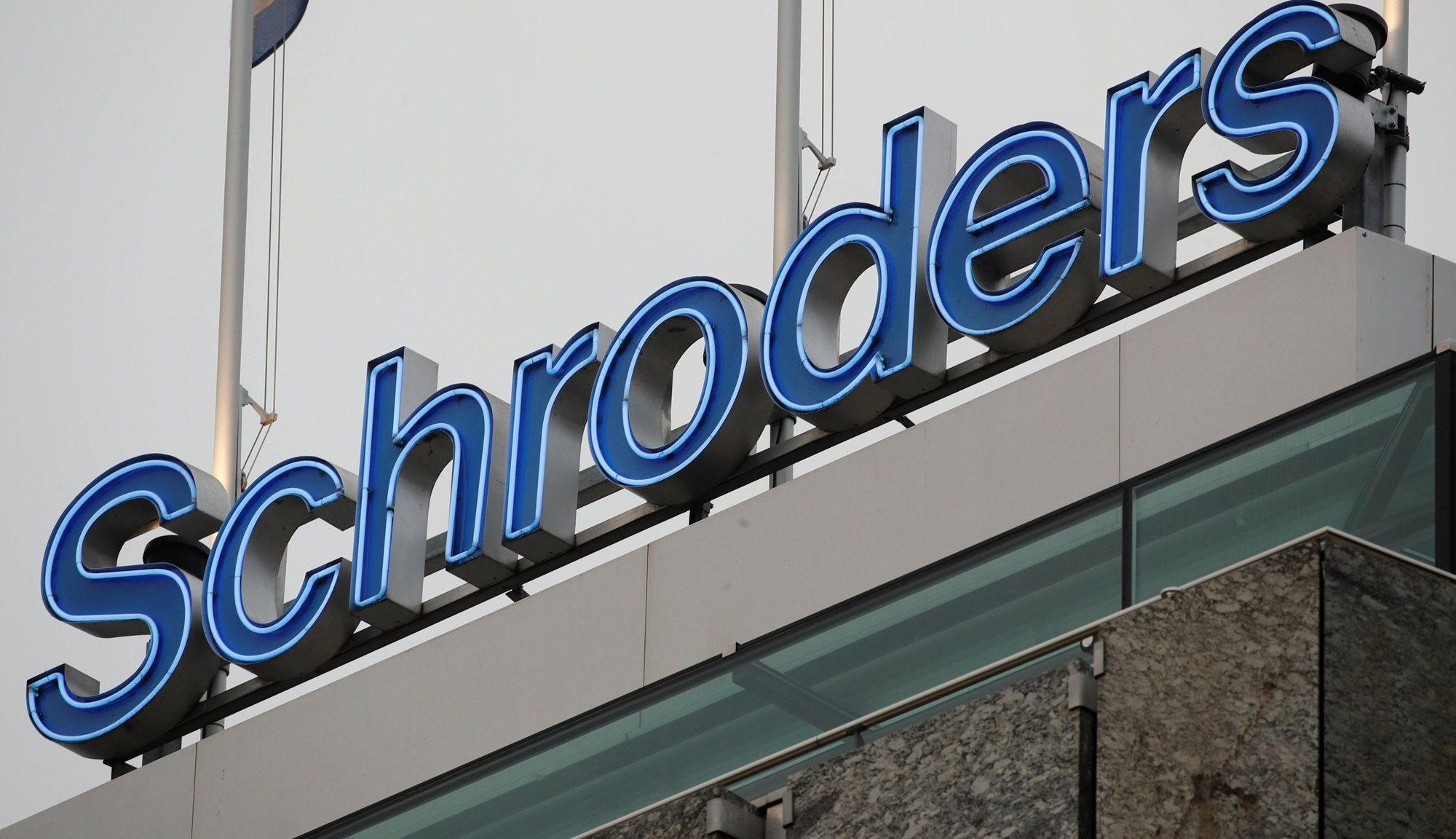 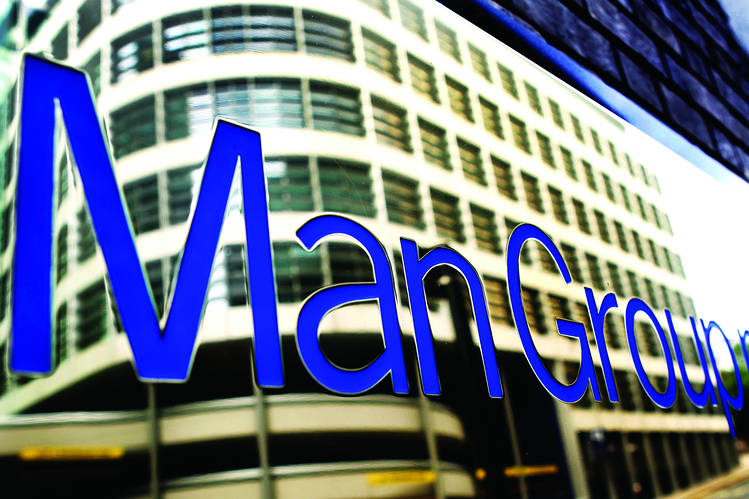 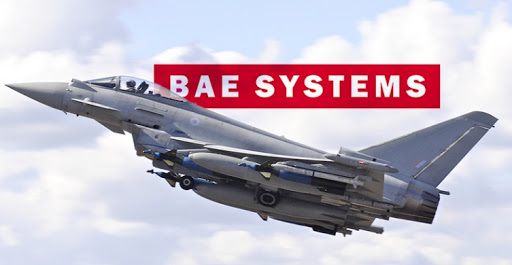 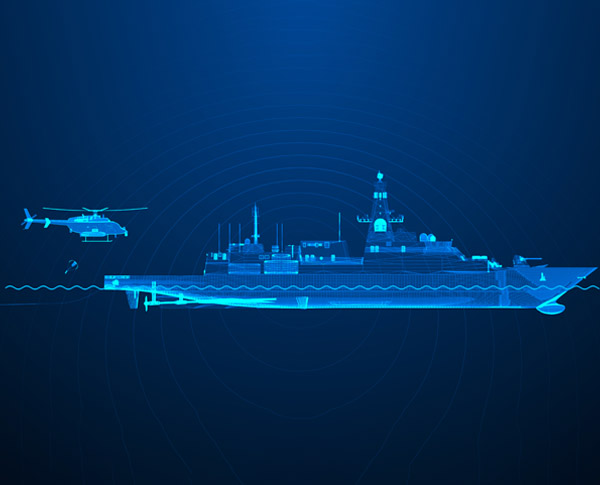 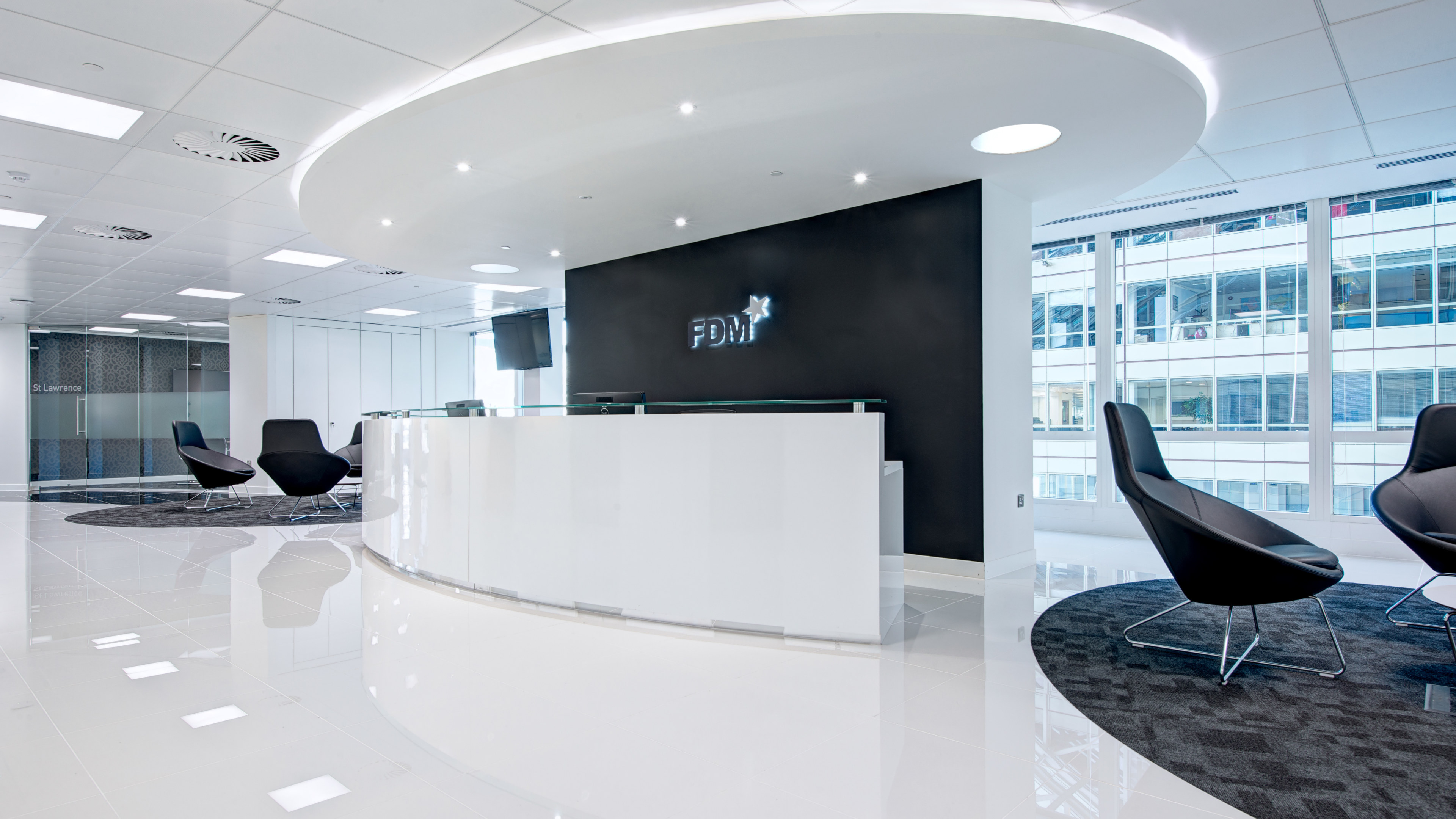 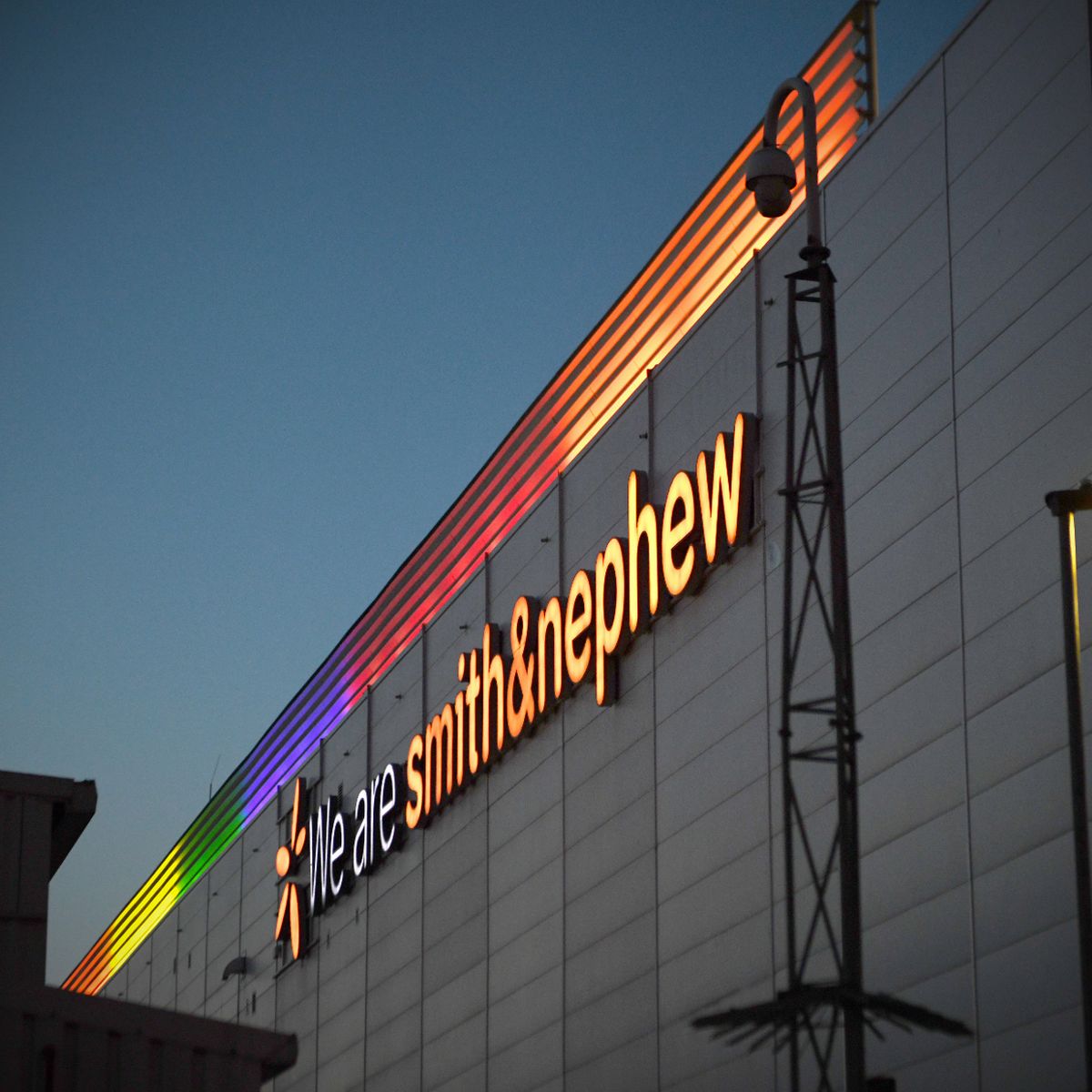 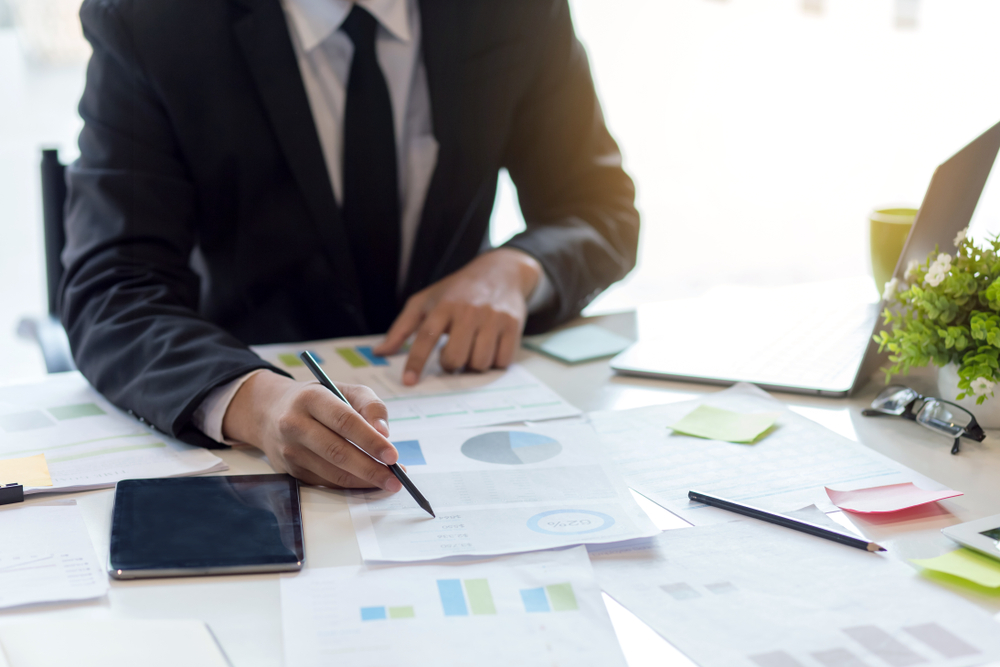 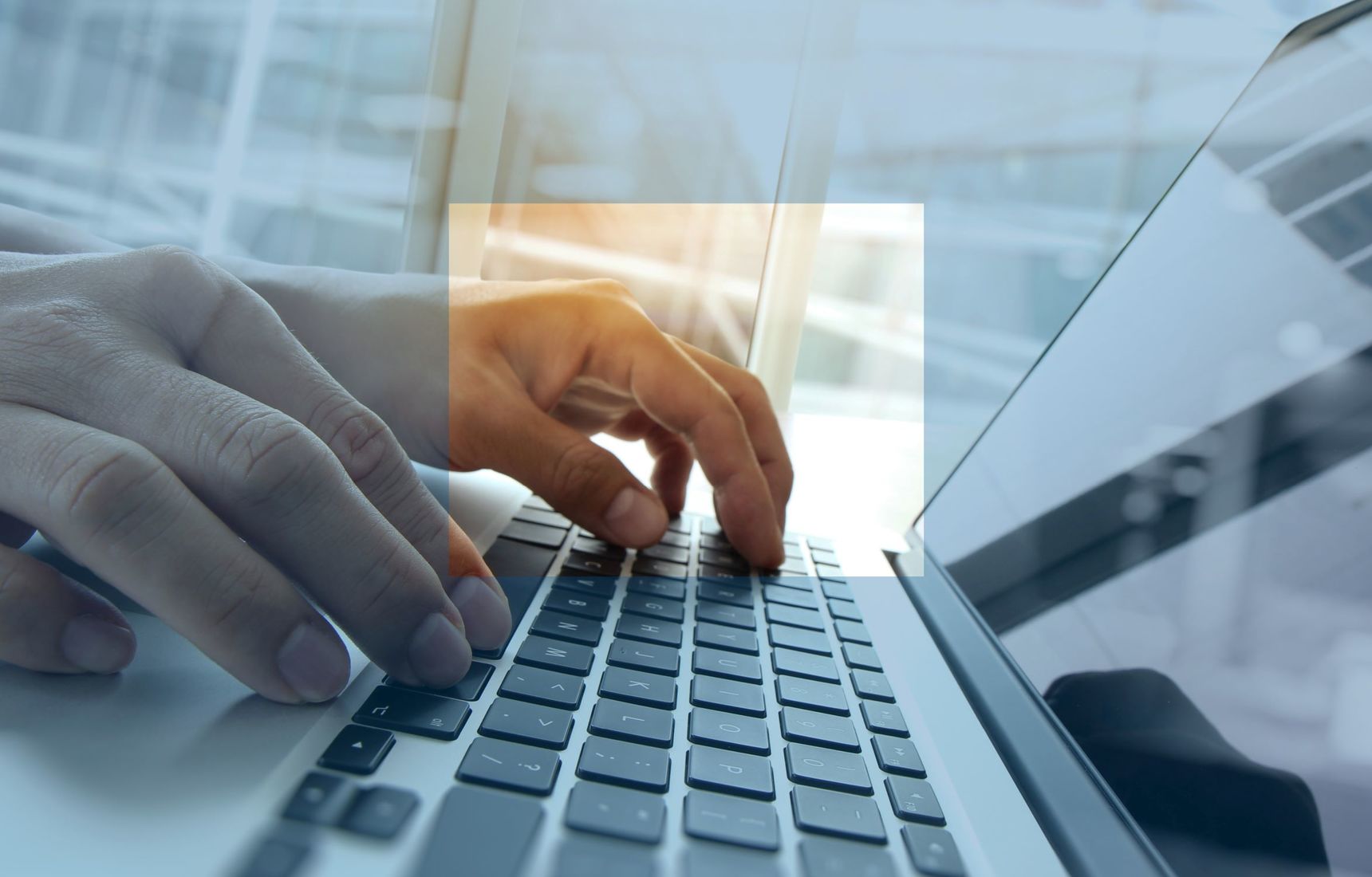