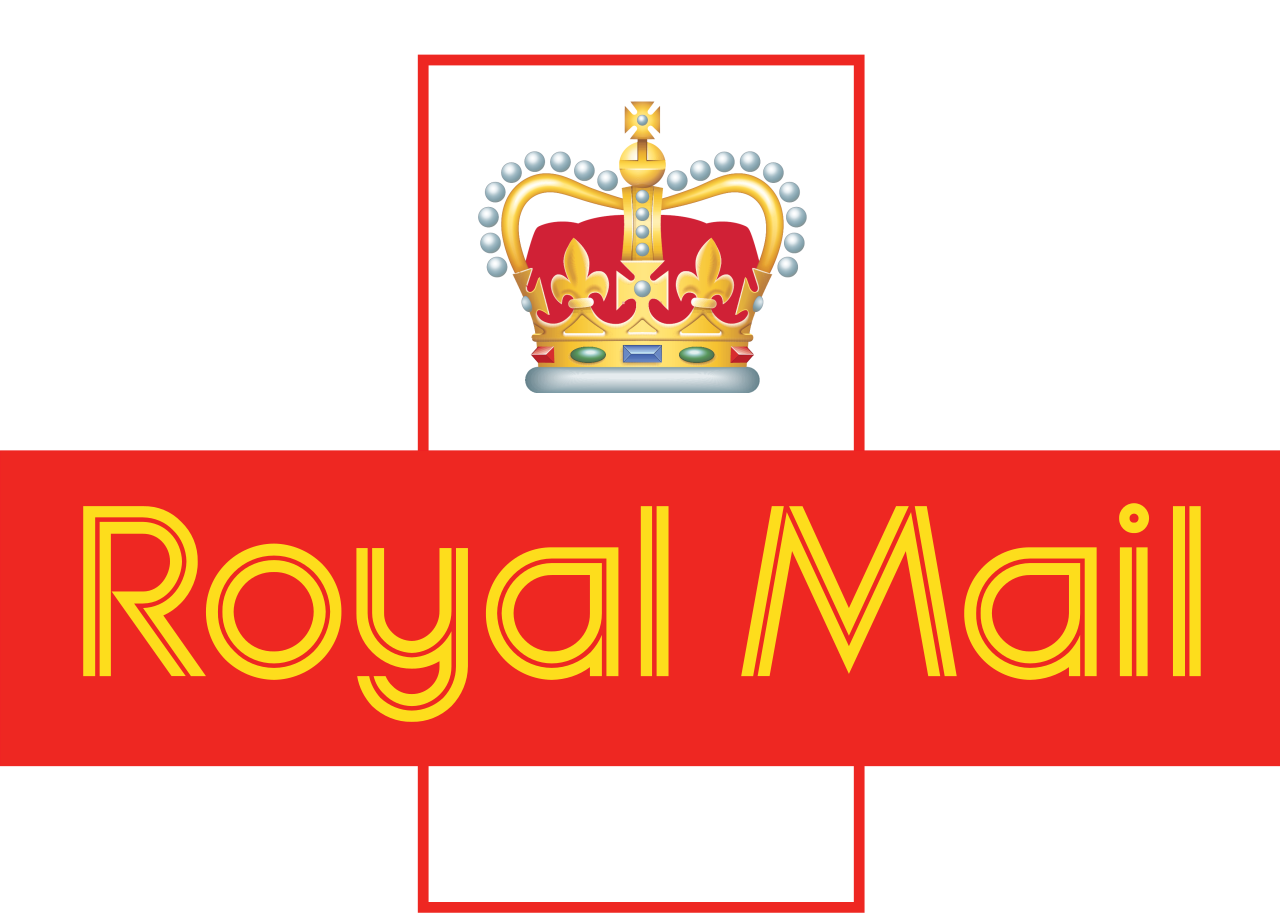 Group revenue increased by two per cent, due to parcel revenue growth in both UKPIL and GLS. Parcels are the largest contributor to Group revenue, accounting for 51 per cent.

UKPIL revenue was £7,787 million, up two per cent. UKPIL parcel revenue increased by seven per cent. As expected, parcel volumes (1,068 million items) were flat compared with 2012-13.

UKPIL letter revenue (including marketing mail) declined to £4,625 million, a two per cent reduction. The four per cent decline in addressed letter volumes for the full year was at the better end of our forecast range of four to six per cent per annum. Marketing mail revenue, part of letter revenue, was £1,111 million.

GLS revenue was £1,651 million, up seven per cent. Volumes increased six per cent, with growth in both domestic and international volumes.

Transformation costs of £241 million for the year include a provision of £104 million in relation to the management reorganisation programme, announced on 25 March 2014, which will be implemented in 2014-15.

Group operating profit after transformation costs increased to £430 million. The operating profit margin reduced from 4.4 per cent to 4.2 per cent, as a result of the provision for the management reorganisation programme.

UKPIL generated operating profit after transformation costs of £309 million. The operating profit margin decreased from 3.9 per cent to 3.5 per cent, again as a result of the provision for the management reorganisation programme.

Profit before taxation (excluding specific items) of £363 million reflects the trading performance of the Group. Accounting standards require us to include a one-time, non-cash benefit of £1,350 million as a result of the Pensions Reform in reported profit before taxation and reported notional earnings per share.

EBITDA before transformation costs grew to £942 million, due to improved trading performance.

Free cash flow increased to £398 million. This has driven a reduction in net debt to £555 million.

As previously indicated, the Board has recommended a final dividend of 13.3 pence per share, subject to shareholder approval at the Annual General Meeting, to be held on 24 July 2014.

Collections, processing and delivery productivity improved by 1.7 per cent, as we reduced the number of frontline hours at a faster rate than the reduction in the level of workload.

Eight Mail Centres closed this financial year, taking the total number of Mail Centres remaining to 40. We have completed or commenced modernisation in 94 per cent of our Delivery Offices.

The Ofcom investigation into changes to access5 pricing puts this commercial response to changing market conditions on hold.

Based on our estimates of the impact of TNT Post UK's publicly-stated plans, direct delivery could reduce Royal Mail revenue by over £200 million in 2017-18. See regulation section of Chief Executive's Review for more information.

With our proposed access price changes suspended and unfettered direct delivery rollout, there is a reasonable prospect that Ofcom's indicative EBIT margin range of between five and ten per cent for Royal Mail's reported business may never sustainably be achieved.

We are preparing a regulatory submission calling on Ofcom to take action now and carry out a full review of direct delivery.

We are facing increasing challenges in the parcels and letters markets in the UK. However, our key value drivers of single digit revenue growth, margin expansion and underlying free cash flow growth remain the objectives for the Group for 2014-15.

The Board's intention remains to pursue a progressive dividend policy, having regard to the normalised earnings progression of the Group