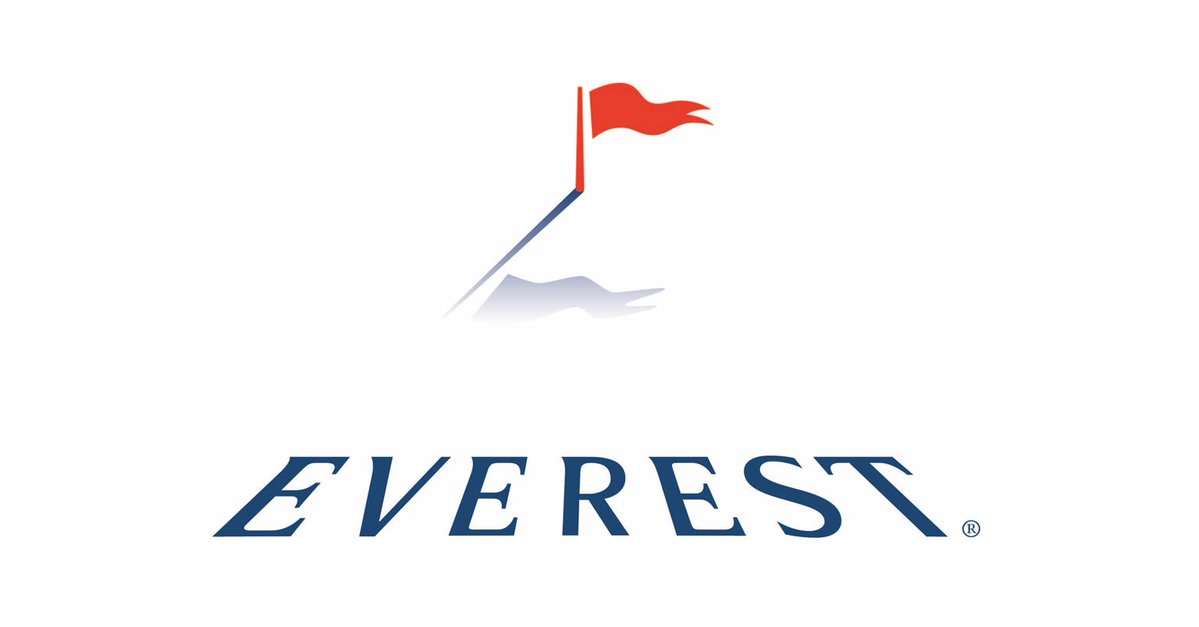 Everest Re Group Ltd RE

Enter the number of Everest Re Group Ltd shares you hold and we'll calculate your dividend payments:

Sign up for Everest Re Group Ltd and we'll email you the dividend information when they declare.

Add Everest Re Group Ltd to receive free notifications when they declare their dividends.

Your account is set up to receive Everest Re Group Ltd notifications.

About Everest Re Group Ltd

The Company's U.S. Reinsurance segment writes property and casualty reinsurance, and specialty lines of business, including Marine, Aviation, Surety and A&H business, on both a treaty and facultative basis, through reinsurance brokers, as well as directly with ceding companies within the United States. The marine and aviation business is written primarily through brokers and contains an international component. The surety business consists of reinsurance of contract surety bonds. The Company targets certain brokers and, through the broker market, specialty companies and small to medium sized standard lines companies. The Company also targets companies that place their business in the direct market, including small to medium sized regional ceding companies, and seeks to develop long-term relationships with those companies. In addition, the U.S. Reinsurance segment writes portions of reinsurance programs for national insurance companies. The Company's facultative unit conducts business both through brokers and directly with ceding companies, and consists of three underwriting units representing property, casualty and national brokerage lines of business.

The Company's Insurance segment writes property and casualty insurance, including medical stop loss insurance, directly and through general agents, brokers and surplus lines brokers within the United States, Canada and through the Company's Lloyd's Syndicate. As of December 31, 2017, the Company's Insurance segment wrote $2,059.2 million of gross written premiums, of which 65.0% was casualty and 35.0% was property, principally targeting commercial property and casualty business. As of December 31, 2017, insurance business written directly through the Company's offices represented $1,335.3 million or 65% of the segment's premium and $724.0 million or 35% was written through program administrators.

The Company competes with Munich Re, Swiss Re, Hannover Rueck SE, Berkshire Hathaway Inc., SCOR SE and Lloyd's of London.

Sector
Nonlife Insurance
Country
United States
Share Price
$357.09 (yesterday's closing price)
Shares in Issue
39 million
Market Cap
$14.0bn
Dividend Cover

How many times is the dividend covered by company income. A cover of 1 means all income is paid out in dividends
4.5
CADI

The Consecutive Annual Dividend Increases - the number of years this company has been increasing its dividends
1
Market Indices
S&P 500