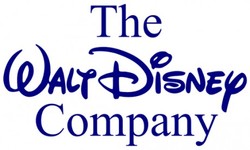 Walt Disney held their dividend during the 2008/09 recession but have since increased it significantly. They have a very high dividend cover and expectations of further dividend increases.

The Telegraph online declared ‘Budget 2015 – Investors face tax raid on dividends’. Whilst this is true for those with large income portfolios, not everybody loses out and in fact those who do not currently invest in stocks and shares, there is now a tax incentive to do so.