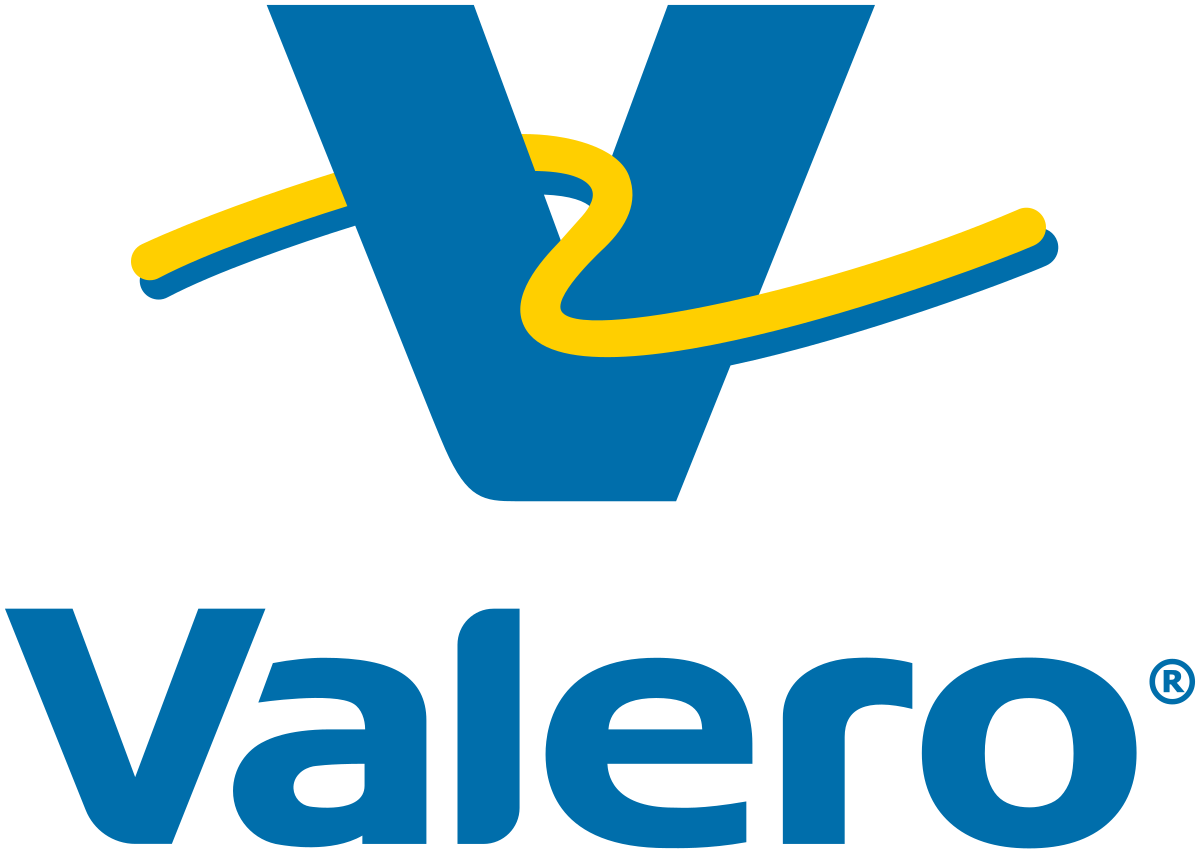 The Company sells its gasoline and distillate production, as well as other products, such as asphalt, petrochemicals and NGLs, through bulk sales channels in the United States and international markets. Its bulk sales are made to various oil companies and traders, as well as certain bulk end users, such as railroads, airlines, and utilities. Its bulk sales are transported primarily by pipeline, barges, and tankers to major tank farms and trading hubs.