Enter the number of Barr(A.G.) plc shares you hold and we'll calculate your dividend payments:

Sign up for Barr(A.G.) plc and we'll email you the dividend information when they declare.

Add Barr(A.G.) plc to receive free notifications when they declare their dividends.

Your account is set up to receive Barr(A.G.) plc notifications.

Manage notifications
The table below shows the full dividend history for Barr(A.G.) plc

The phonetic spelling IRN-BRU was introduced in 1947 following concern over proposed changes to food labelling regulations.

We are also the franchise partner of Schweppes International Limited in the UK, where we manufacture and sell Orangina under license and have a partnership with Rockstar Inc. in the USA to sell and distribute their Rockstar energy drink brand in the UK and Ireland. 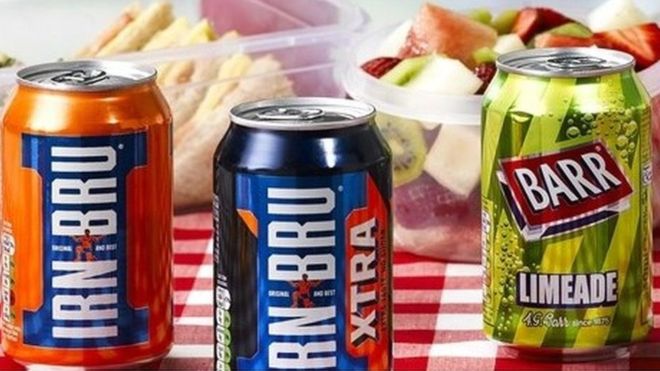