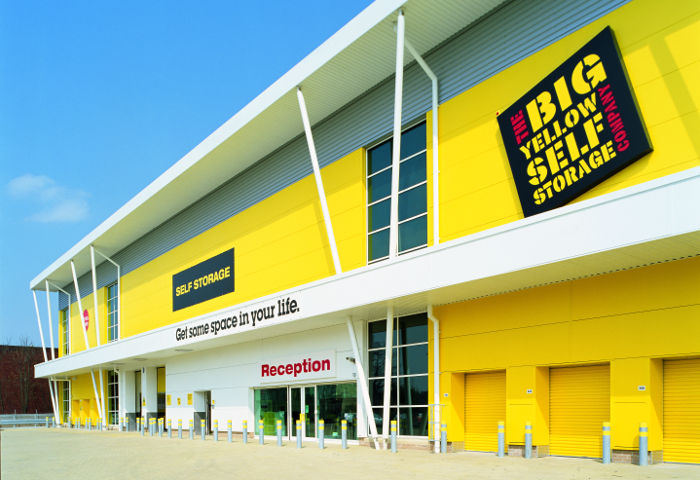 Big Yellow have declared an interim dividend of 17.0 pence per share, which is a decrease of 0.6% on the prior period, broadly in line with adjusted earnings per share. This has all been declared as Property Income Distribution ("PID"). The total dividend for the full year will be determined in line with their stated policy.

Average achieved net rent per sq ft increased by 2.2% period on period, closing net rent up by 0.1% from September 2019

Revenue growth for the period was 2.3%, with like-for-like store revenue up by 2.4%, driven principally by average rate growth, with average occupied space slightly up on the same period last year. Occupancy expected to be the main driver of year-on-year revenue growth in the second half

Adjusted profit before tax up 3.4% to £36.5 million, with earnings per share down slightly, impacted by the dilutive effect of the April 2020 placing

Opening of new stores in Camberwell (July), Bracknell (September) and Battersea (November) since 1 April, adding 205,000 sq ft of MLA. All three expected to make a positive contribution to earnings next year

Planning consent granted for new stores in Hayes, North Kingston, Wembley, Harrow and Kings Cross (all in London). Eight of the 11 sites in the pipeline now have planning consent