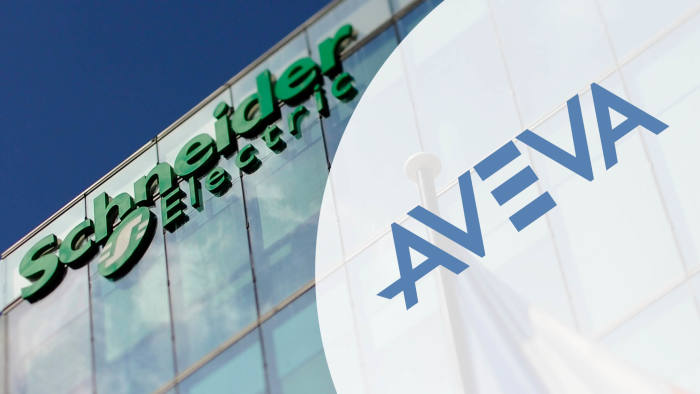 First half results were broadly in-line with the Group's plan for the shape of the year, save for an increased FX translation headwind and two medium-sized subscription deals slipping from Q2 into Q3

Without this adjustment organic constant currency revenue declined by 11.7%

Recurring revenue as a percentage of total revenue increased to 64.2% (H1 FY20: 61.9%) and grew in three of AVEVA's four business units

Reduction in adjusted costs of 8.3% (5.8% on a constant currency basis) as a result of tight cost control