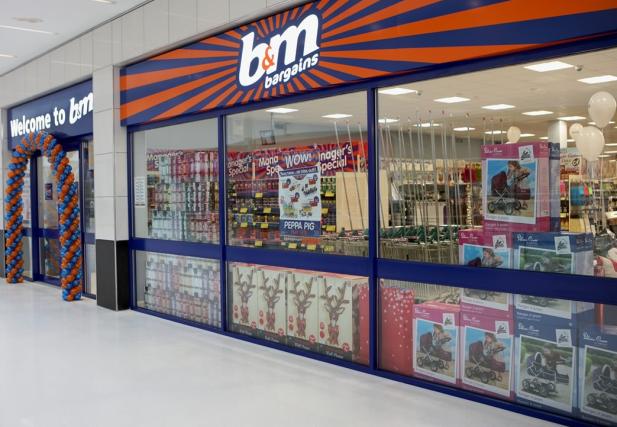 The Group has a dividend policy which targets a pay-out ratio of between 30-40% of net income on a normalised tax basis. The Group generally pays the interim and final dividends for each financial year approximately in proportions of one-third and two-thirds respectively of the total annual dividend.

● Progress made in France with 19 Babou stores out of a total estate of 101 stores, now trading as "B&M" but the controlled testing of the performance of the converted stores was subsequently interrupted by the 8 week Covid-19 closure period from 15 March to 11 May 2020

● 36 net new B&M UK fascia stores opened in the period (51 gross) and a further 30 net new store openings planned for FY21. The rate of new openings for FY21 is impacted by disruption from Covid-19,but our overall long term target of at least 950 B&M stores in the UK remains unchanged

● The trading since the year-end has been strong

● Since the year end, the UK business delivered £1 million in cash donations to Foodbanks and gave £2.9 million of discounts to NHS workers. Store and distribution colleagues received 110% of normal pay to reflect their increased responsibilities and workload