Computacenter propose a final dividend of 26.9 pence per share 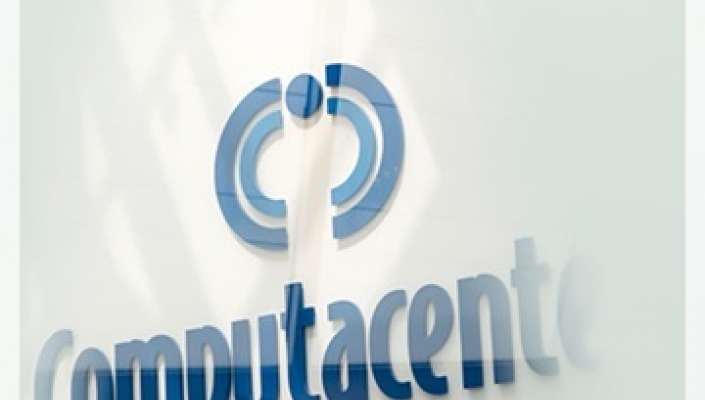 France had an excellent year with an organic increase in revenues of 15.7 per cent, led by a buoyant Technology Sourcing marketplace, and an increase in adjusted1 operating profit of 76.3 per cent, both on a constant currency basis.

Germany delivered another strong performance with revenue growth of 5.2 per cent during the year driven by a resilient Technology Sourcing business and a strong Professional Services result leading to a 27.9 per cent increase in adjusted operating profit, both on a constant currency basis. This was a very good performance given the material spend reduction from a key customer, that declined down to normal volumes rather than those seen in the prior year, which created a challenging comparison.

The US acquisition made on 30 September 2018 has seen a much better performance in the second half of 2019 as sales orders returned to a more expected baseline level after the slowdown in volumes in the first half of the year.