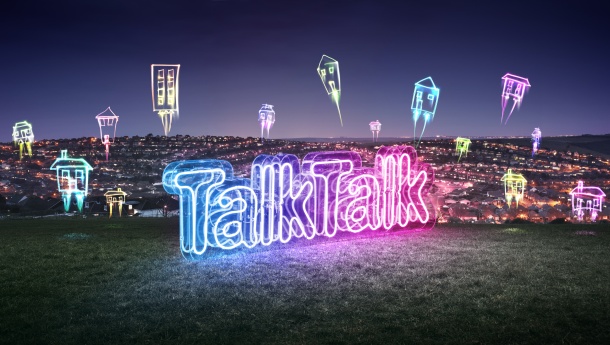 The Board has recommended an interim dividend of 1.00p (H1 FY19: 1.00p) in line with their previously stated dividend policy.

Headline revenue (excluding Carrier and Off-net) contracted by 0.9%. Ongoing Voice decline was partly offset during the period by a continued strong increase in Fibre penetration. Headline EBITDA increased to £140m. Prior to the adoption of IFRS 16 Headline EBITDA grew 13.9% to £115m (H1 FY19: £101m) reflecting the continued focus on reducing the cost base of the business. Their Statutory profit before tax of £1m (H1 FY19: £4m loss) includes non-Headline items of £14m (H1 FY19: £10m). 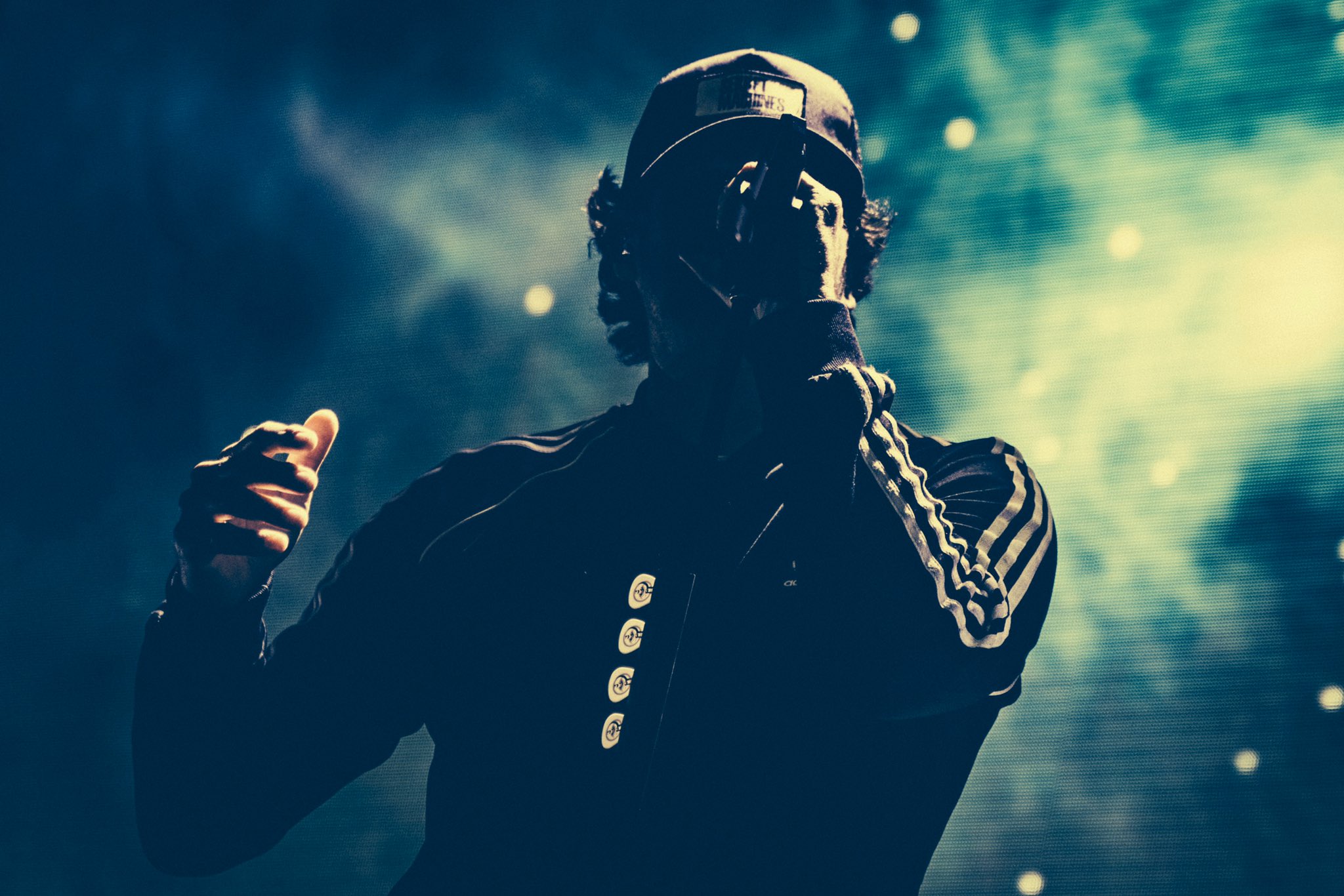 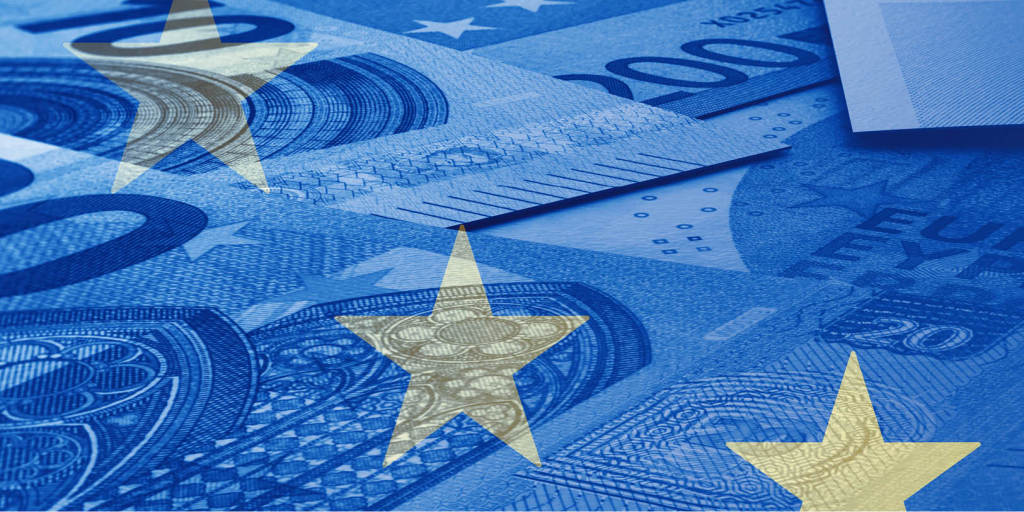 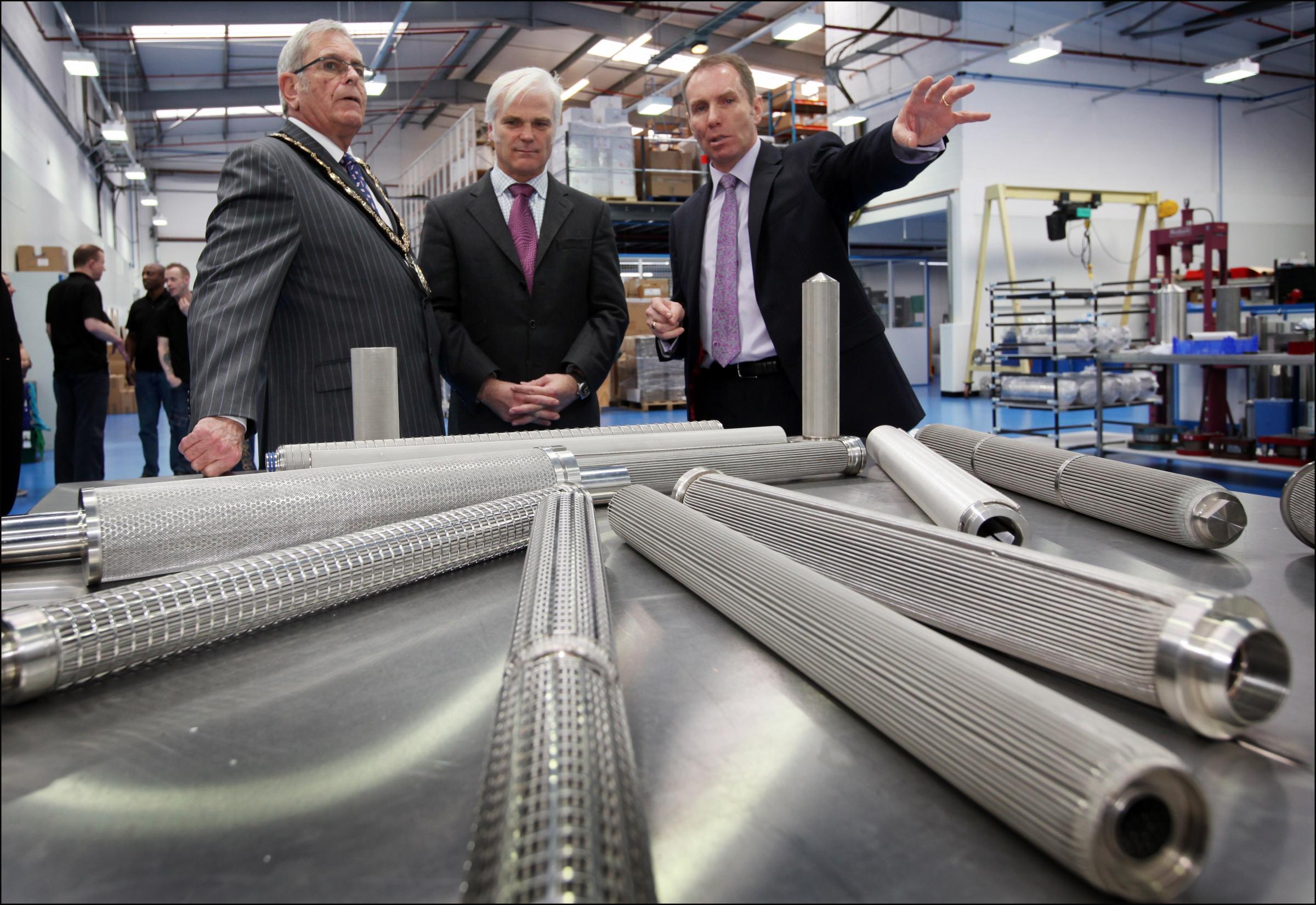 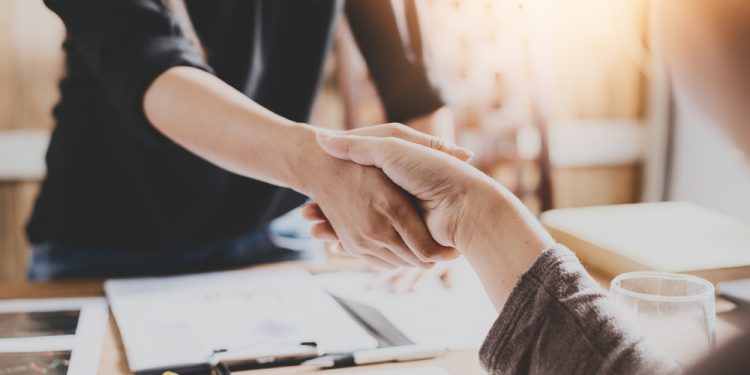 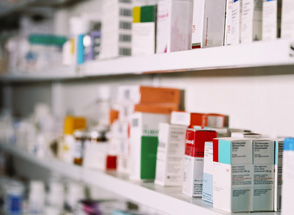 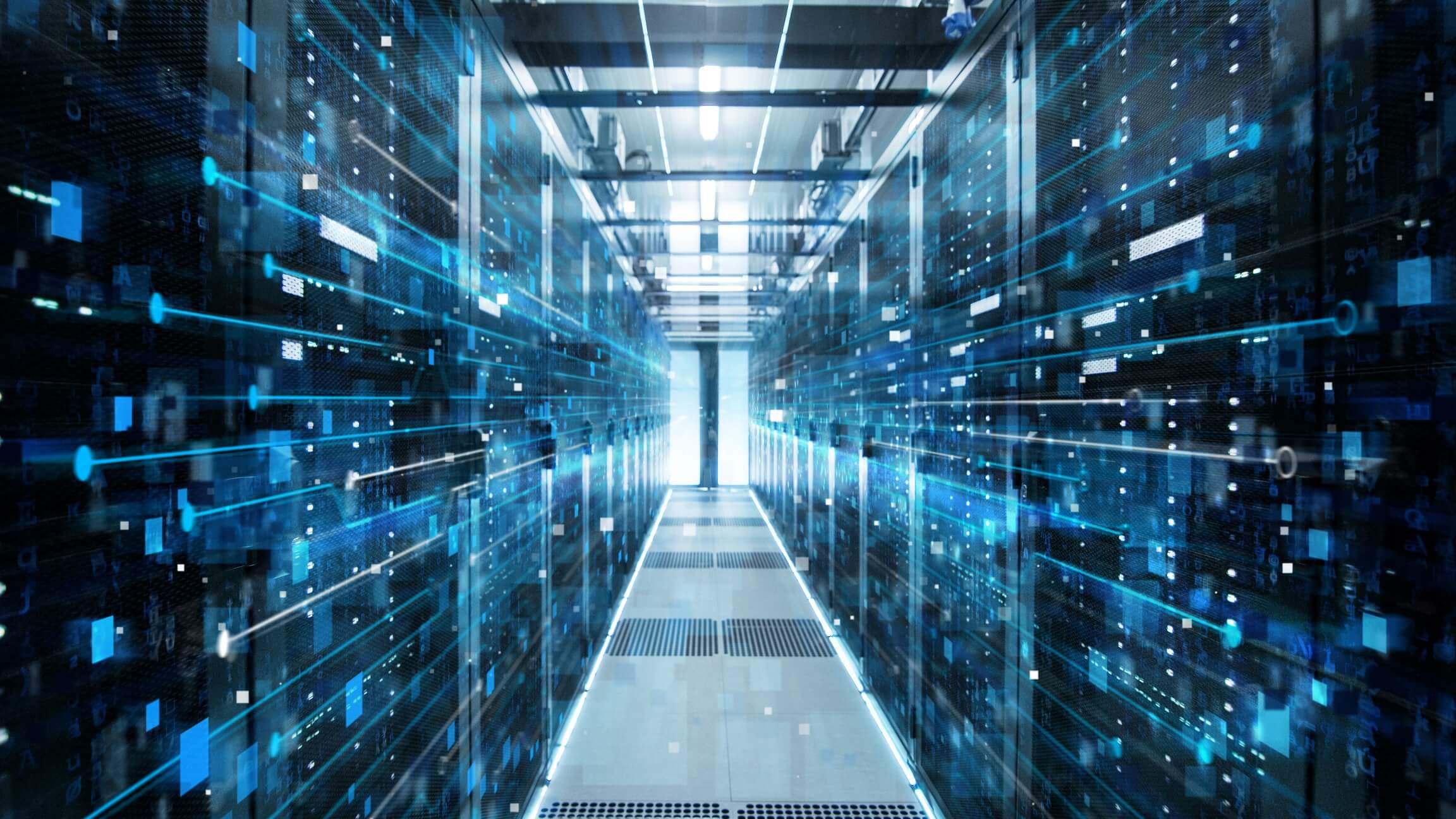 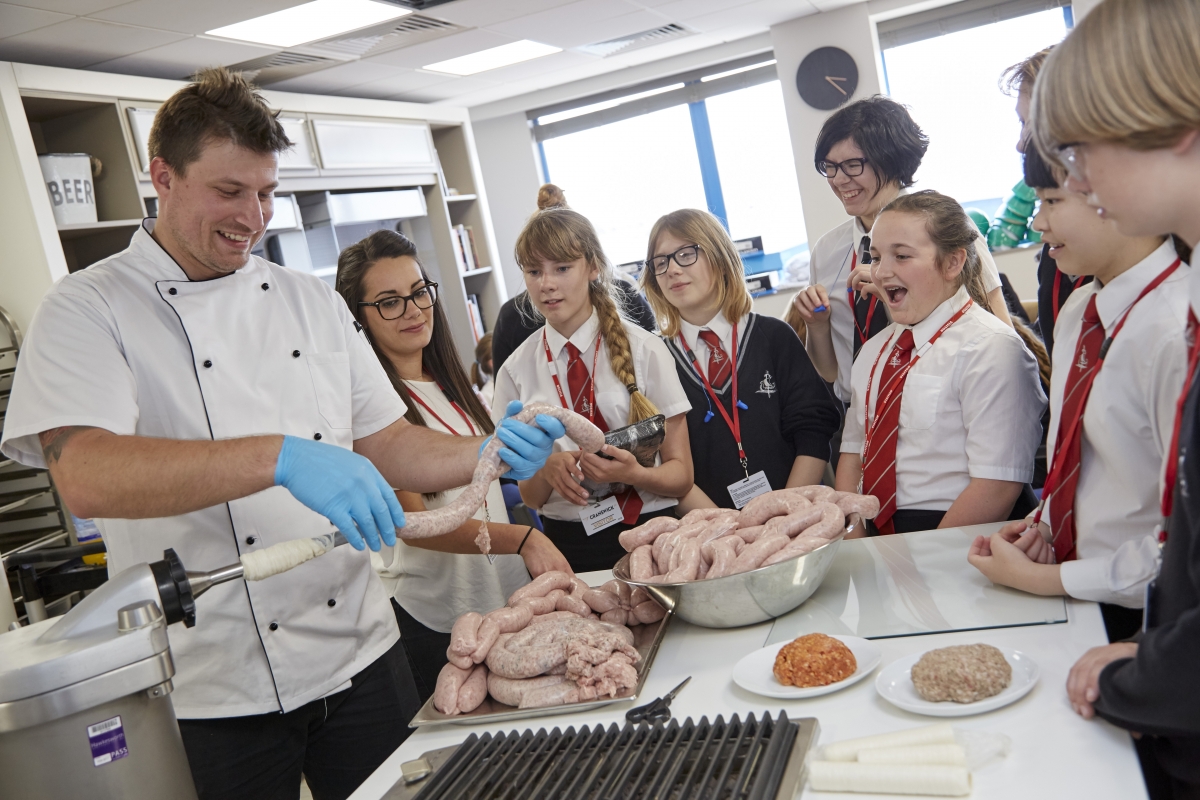 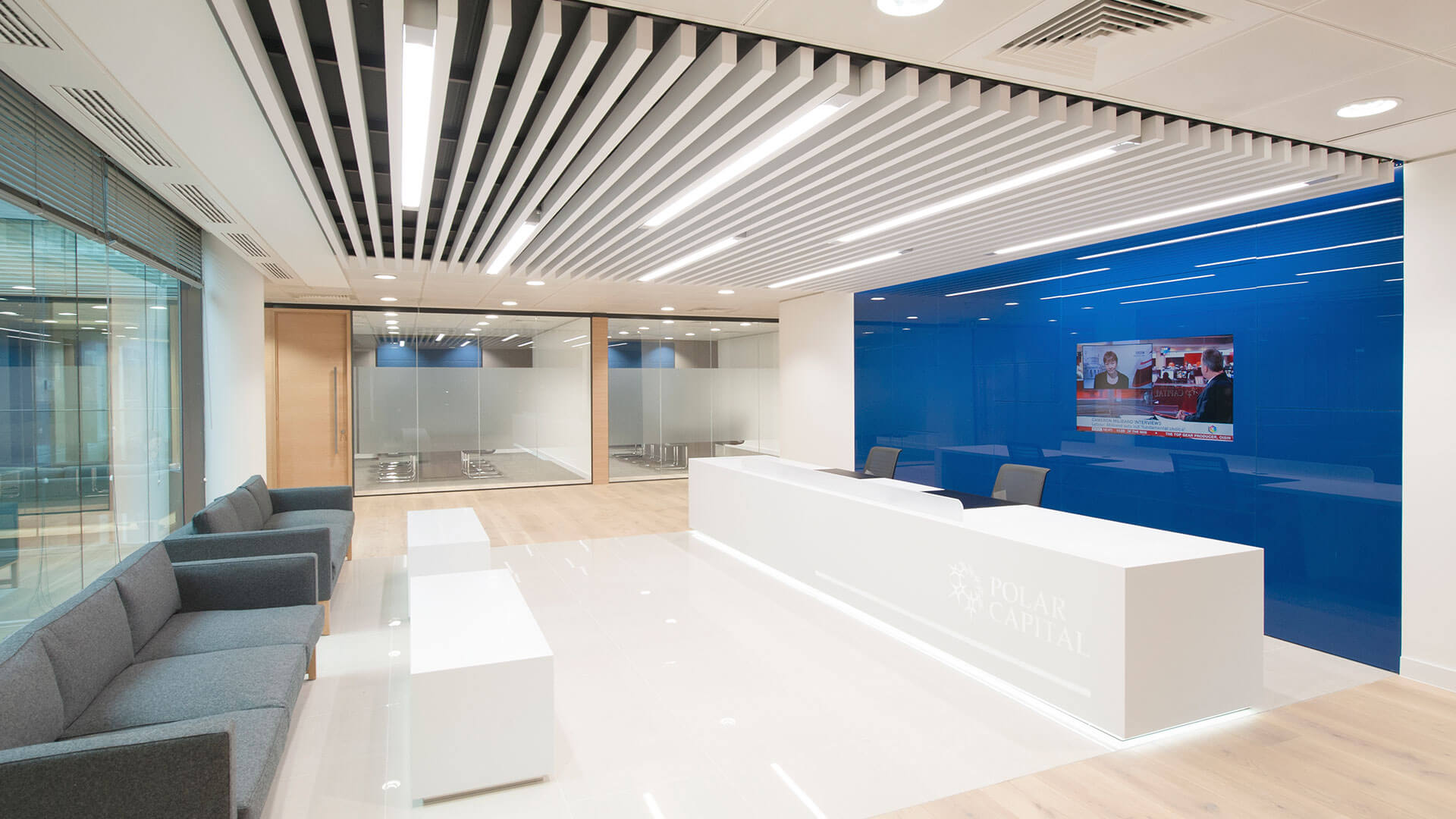 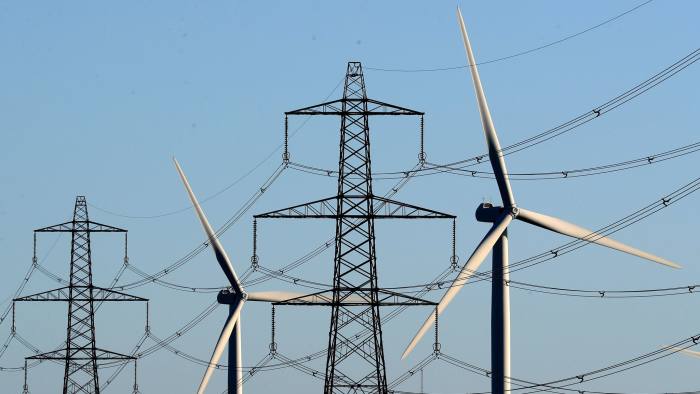