Urban Logistics REIT have declared an interim dividend of 3.75 pence per share, up 25% on prior year 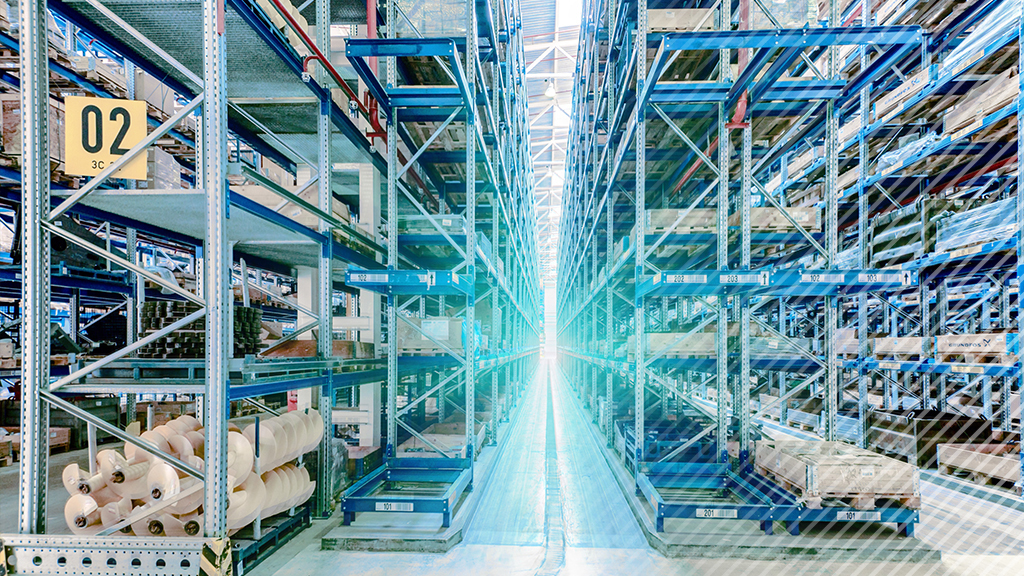 Urban Logistics REIT has declared a first interim dividend of 3.75 pence per Ordinary Share in respect of the financial year ended 31 March 2020. This will be paid as a property income distribution ("PID") on 20 December 2019 to shareholders on the register at the close of business on 22 November 2019. The ex-dividend date will be 21 November 2019.

Considering the results for the interim period ended 30 September 2019, rental income increased to £5.9 million compared with £4.9 million at 30 September 2018. EPRA earnings are up to £3.4 million from £2.6 million, with EPRA earnings per share increasing to 3.92 pence from 3.13 pence. The increases reflect rents being received from purchased properties and increases in rental income as a result of renewals or new leases at higher rents.

Per CBRE's independent valuation, assets under management increased from £186.4 million at 31 March 2019 to £195.0 million which reflects an increase of 3.8% in the value of existing assets, plus the value of the new assets acquired. Their total return (NAV and dividend) for the six-month period was 8.2%.