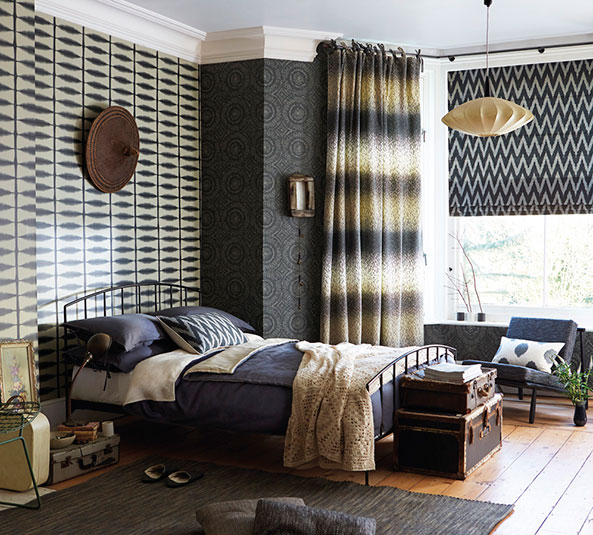 The Walker Greenbank Board has declared an interim dividend of 0.52p per share (H1 2018: 0.69p) with the previous year's dividend pay-out ratio expected to be maintained for the current financial year. The interim dividend will be payable on 22 November 2019 to shareholders on the register as at 25 October 2019.