Challenging economic conditions and operational issues in UK construction, and a significant downturn in the Australian natural resources sector led to a disappointing financial performance

Performance elsewhere across the Group's continuing operations was as expected

Progress on major strategic actions, including disposals of the UK facilities management business and Mainland European rail operations in Spain and Scandinavia

Directors' valuation of the PPP portfolio increased to £766 million (2012: £734 million), after generating disposal gains of £82 million 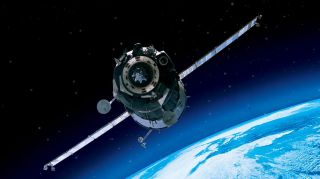 The Smiths Group Board maintains a progressive dividend policy, aiming to increase dividends in line with long-term underlying growth in earnings and cash-flow. The policy enables them to retain sufficient cash-flow to finance investment in the drivers of growth and meet financial obligations. In setting the level of dividend payments, the Board considers prevailing economic conditions and future investment plans, along with the objective to maintain minimum dividend cover* of around 2 times.

The Hansard Board has proposed a final dividend of 2.65p per share, the same level as last year. In making this proposal, the Board has carefully considered its current financial position and future outcomes under a range of plausible adverse scenarios taking into account Covid-19. 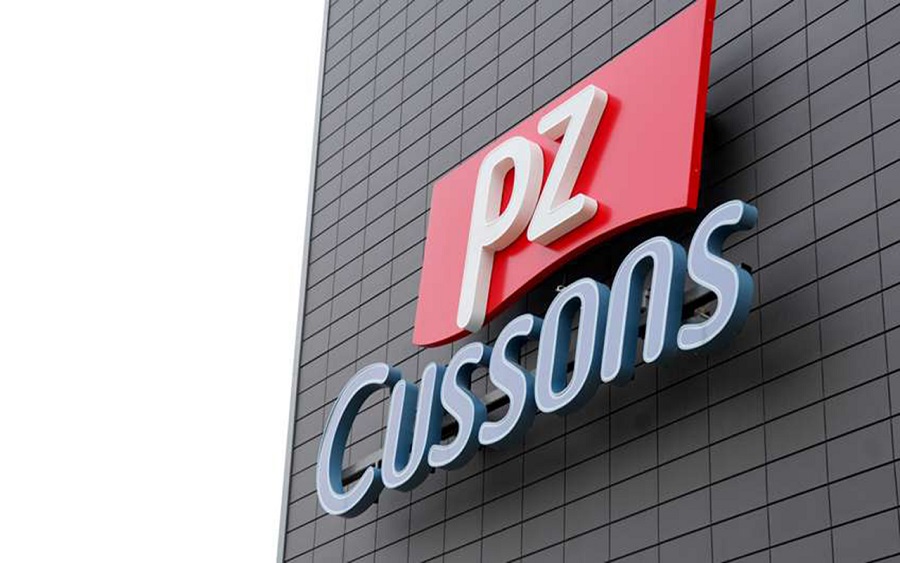 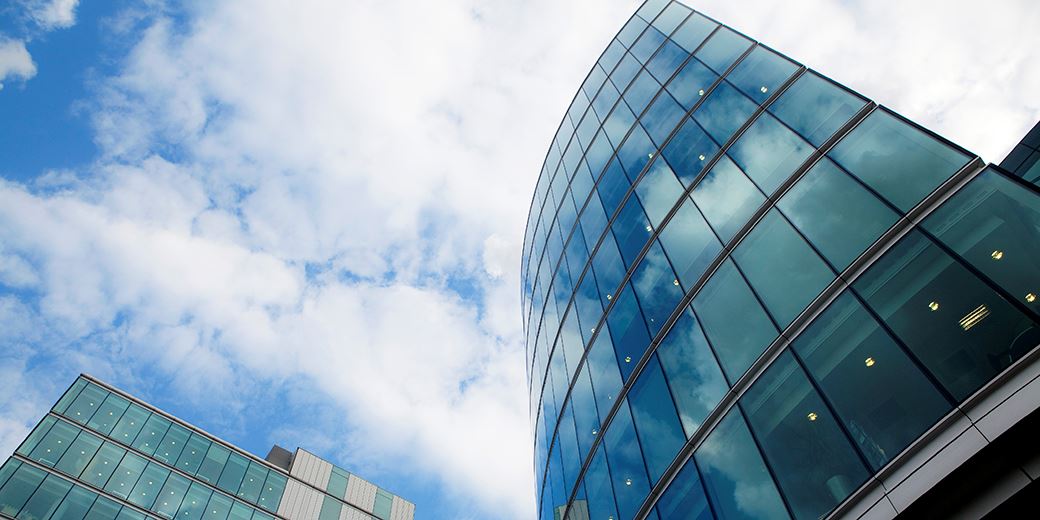 Close Brothers are proposing a 40.0p dividend in respect of the full financial year 22 September 2020 08:10

On 2 April 2020 the board announced that it had decided to cancel the 2020 interim dividend, which would have been paid on 22 April 2020, recognising the significant challenges faced by businesses and individuals and consistent with the purpose of helping the people and businesses of Britain.

The Alliance Pharma board have announced that, after suspending the final dividend payment for 2019 in response to the COVID-19 pandemic, it is declaring an interim dividend payment of 0.536p per share for 2020, in line with that for 2019. The Board will continue to assess the level of future cash distributions having regard to overall business performance and future outlook, in light of the global uncertainty created by COVID-19 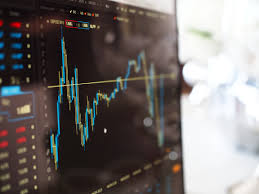 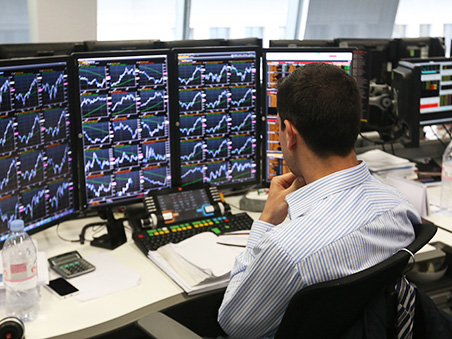 The Brooks Macdonald Board has recommended a final dividend of 32.0p (FY19: 32.0p) which, subject to approval by shareholders at the AGM, will result in total dividends for the year of 53.0p (FY19: 51.0p). This represents an increase of 3.9% on the previous year and reaffirms the Board's confidence in the strength of the business even in the context of the COVID-19 pandemic, and a commitment to a progressive dividend policy. The final dividend will be paid on 6 November 2020 to shareholders on the register at the close of business on 25 September 2020. 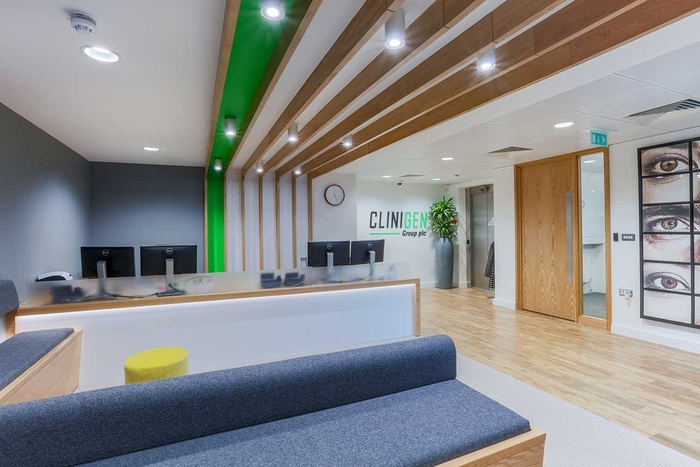 Clinigen Group plc directors are proposing to increase the final dividend to 5.46p per share 17 September 2020 07:31 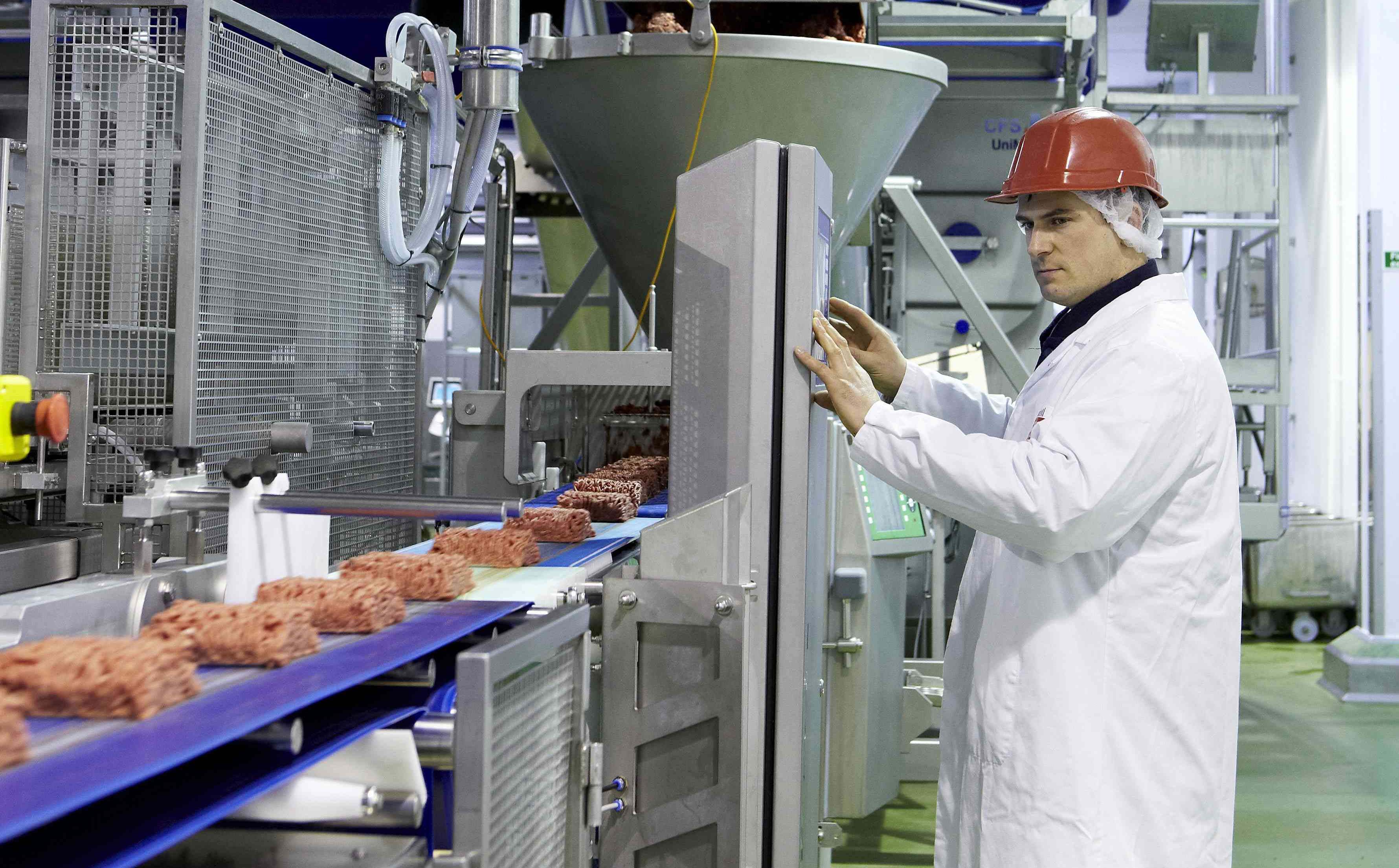 The Hilton Food Directors have approved the payment of an interim dividend of 7.0p per share payable on 27 November 2020 to shareholders who are on the register at 30 October 2020. This interim dividend, amounting to £5.7m has not been recognised as a liability in these interim financial statements. It will be recognised in shareholders' equity in the 53 weeks to 3 January 2021. 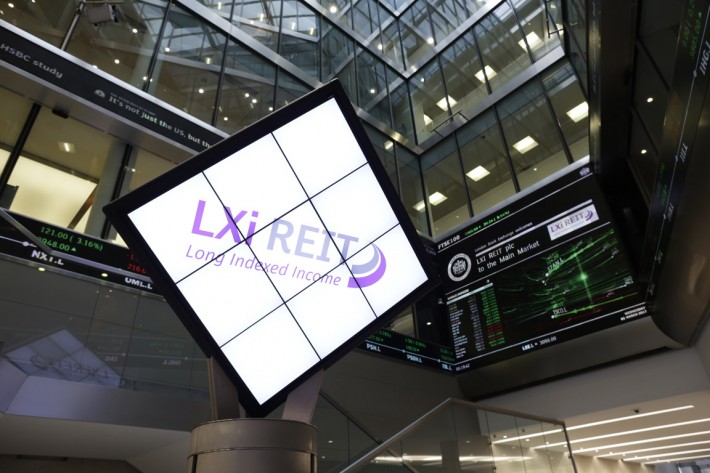