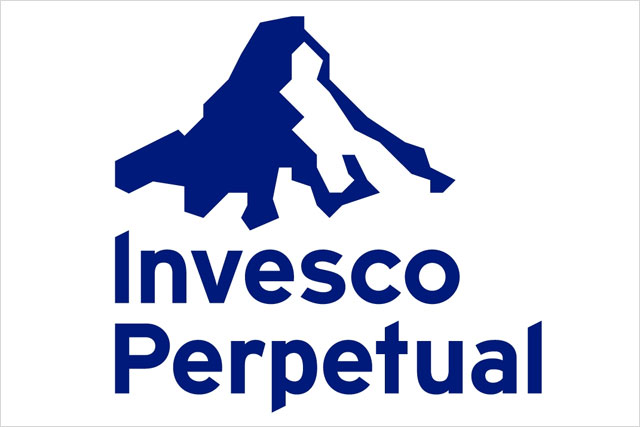 How accurate are our Edinburgh Investment Trust plc forecasts?

By investing principally in the UK's largest companies, the Edinburgh Investment Trust aims to achieve capital growth at a higher rate than the FTSE All−Share Index and dividend growth above the rate of UK inflation.

Income from the portfolio during the year was £56.0 million (2014: £55.4 million). Of this £7.0 million, which is equal to 3.6p per share (2014: £3.75 million; 1.9p), was from special dividends. Theoretically special dividends are non-recurring, however, the Company has received a good flow of these dividends over the past couple of years and company results announced to date indicate that there will be more special dividends receivable for the year to 31 March 2016. The Board remains alert to the income requirement of the Company, and during the year reviewed the situation on a regular basis with the portfolio manager.

The Board is recommending a final dividend of 8.6p per share which, if approved at the AGM, will be paid on 31st July 2015 to shareholders on the Company's register on 12th June 2015. This increases the total dividend to 23.85p for the year, an increase of 1.5% on last year's total dividend of 23.5p. The annual increase in the Retail Prices Index was 0.9% and demonstrates the Company's commitment to its long term objective of providing income growth which exceeds the rate of inflation.

The Board understands the importance of a consistent stream of dividend income to shareholders, and as a result has raised slightly the second and third interim dividends to 5.1p and 5.15p respectively. It is the intention of the Board to move to a more even distribution of dividends during the coming years,
but highlights that this will take time to achieve if a reduction in a future final dividend is to be avoided.